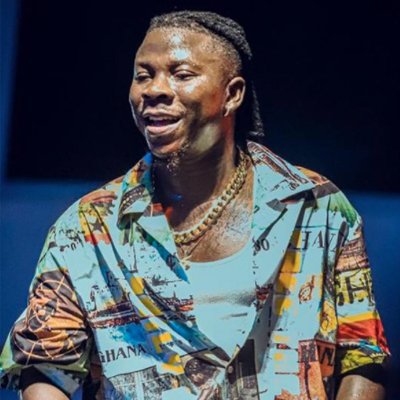 Def Jam announced the signing on its Facebook page on May 3, 2022.

“We are buzzing as we welcome Ghanaian Afro-pop legend Stonebwoy to the Def Jam Recordings Africa Family. Stay tuned for fresh fire as he drops his brand-new single and lyric video, #Therapy”

Days ago, speculations about this went viral on social after the label teased fans with a post.

The winner of the Best International Act for Africa at the 2015 BET Awards will drop his first official single, ‘Therapy’ under the label.

The terms of agreement between the two camps are not known is not available at the moment.

Def Jam Recordings Africa is home to a number of South African artists including Nasty C, Cassper Nyovest, Nadia Nakai, Boity and a few others.

Share with Friends:
Related Topics:83%Def Jam Recording AfricaStoneBwoy
Up Next