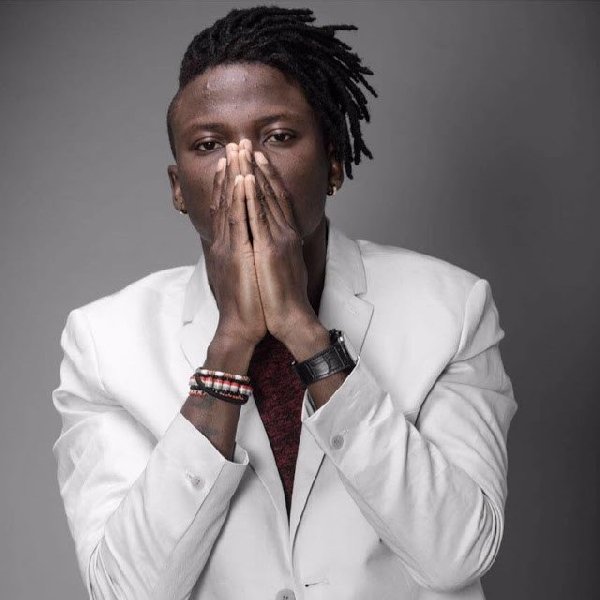 Multiple award-winning Dancehall musician, Stonebwoy, has quickly made a u-turn to deny any official alliance with a supposed cryptocurrency investment scheme, Sidicoin.

On Wednesday, Stonebwoy took to his official Twitter with a disclaimer, saying his advocacy was for people to learn more about non-fungible tokens (NFTs), Web3.0, the metaverse and crypto-assets.

But, the Everlasting hitmaker accepted that he was over-enthusiastic in his advocacy and urged the public to heed the BoG’s caution.

“I am not an ambassador for Sidicoin, I am not associated with the product nor have I been rewarded to promote it… My advocacy was for people to join a club for us to learn further information on how not to be left out of the new global order, not to encourage people to invest in a financial scheme of any sort,” he explained.

The musician has been seriously slammed by some Ghanaians including media personality, Bridget Otoo after he publicly promoted Sidicoin.

On April 18, the Dancehall musician tweeted and introduced his fans to this new business, telling them times are changing hence joining SidiCoinNFT will help every hardworking individual to make money.

Following this, the Bank of Ghana also warned the general public to be wary of transacting business with a cryptocurrency investment scheme called ‘Sidicoin’.

In a press statement released by the Central Bank, the scheme and its promoters have not obtained the required approval to operate in the banking and payment services sector.

“The general public is advised to exercise caution with regards to trading in cryptocurrencies and other unregulated investment schemes.