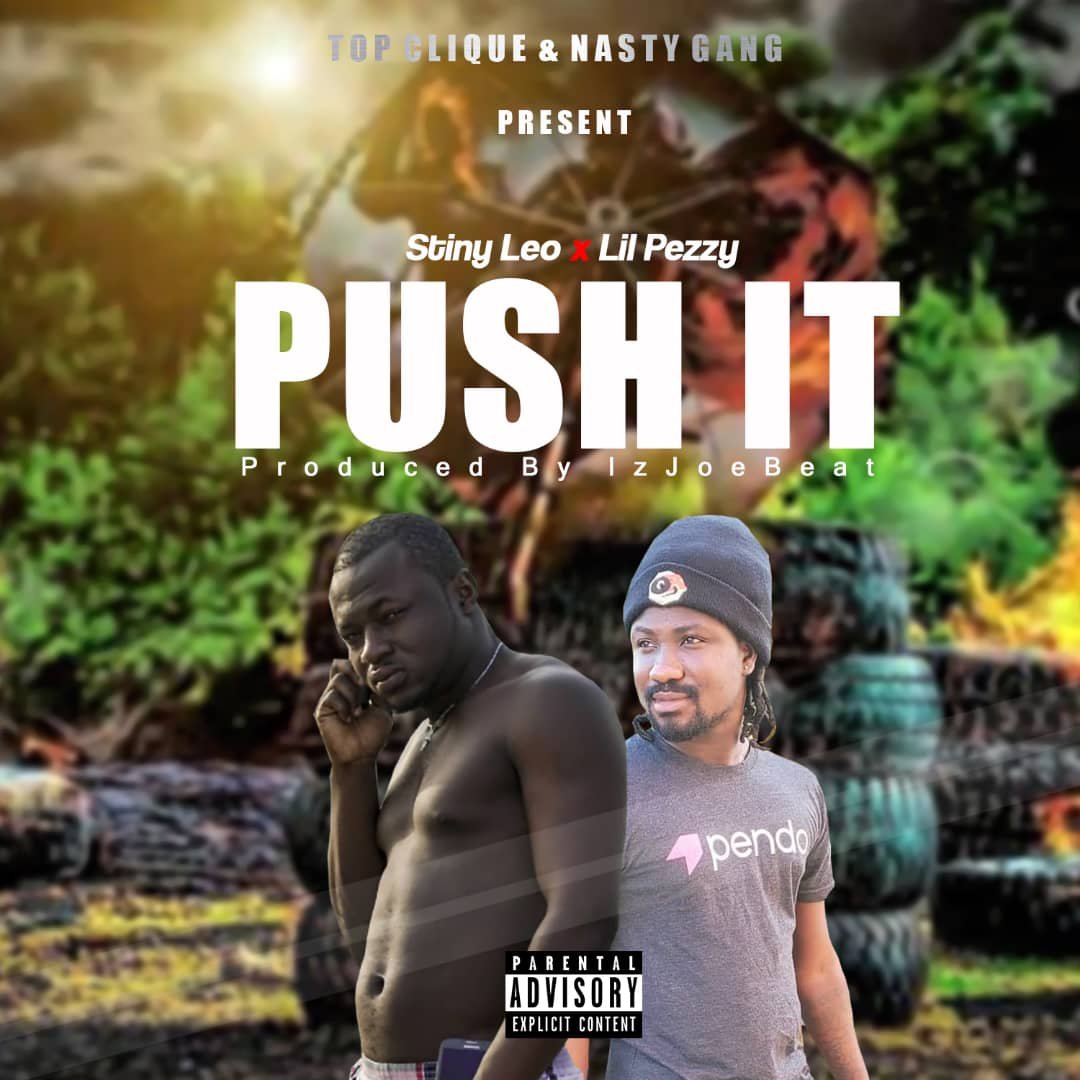 The upcoming rapper featured Lil Peezy on the new song.

The song carries a whole new hard streets’ vibes which says yes to the hustle and grind to make something good out of life instead of paying attention to faith and other expects of life which can’t be seen with our very eyes.

Talking about his belief, Stiny Leo touched on a point that prevails that he believes in God.

Listen to the song below and share with others.