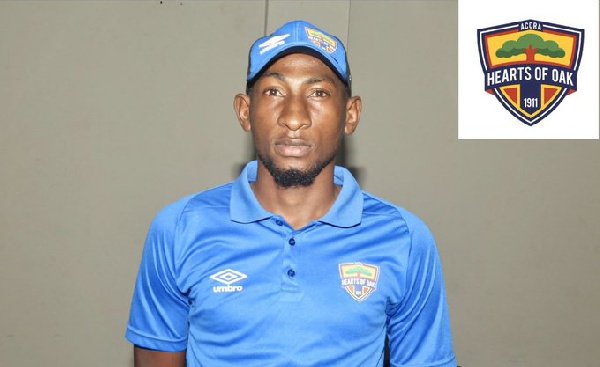 Accra Hearts of Oak has started its transfer business with the addition of Nigerian international Abdourahamane Mamane Lawali.

The midfielder has signed a two-year deal with the Phobians for an undisclosed fee.

The club announced on this on their official twitter handle on Thursday: ”Accra Hearts of Oak is delighted to announce the signing of Niger national team player, Abdourahamane Mamane Lawali. The defensive midfielder has signed a 2-year contract with us.”

???? | @HeartsOfOakGH is delighted to announce the signing of Niger ???????? national team player, Abdourahamane Mamane Lawali. The defensive midfielder has signed a 2-year contract with us. #WeclomeMamane
????????????#AHOSC pic.twitter.com/4ylESrRYVn 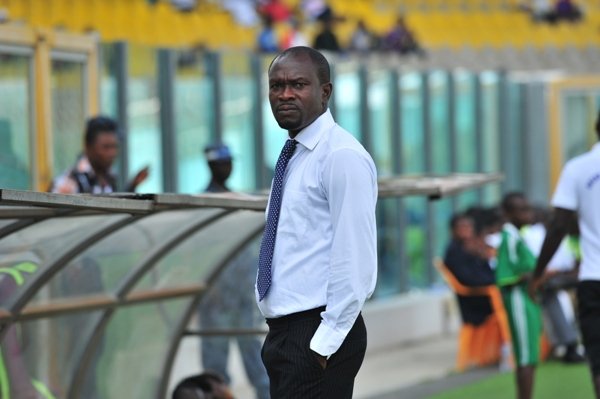 This comes after he met the Ghana Football Association executives and executives of the Ministry of Youth and Sports.

It could be recalled that there were reports a few days ago suggesting that CK Akunnor was yet to put pen on paper after he was announced as Black Stars coach.

This will mean everything has been settled and he is ready to work without any hindrance. Coach CK Akunnor succeeded former coach, James Akwasi Appiah after all the management teams of the various national teams were dissolved. 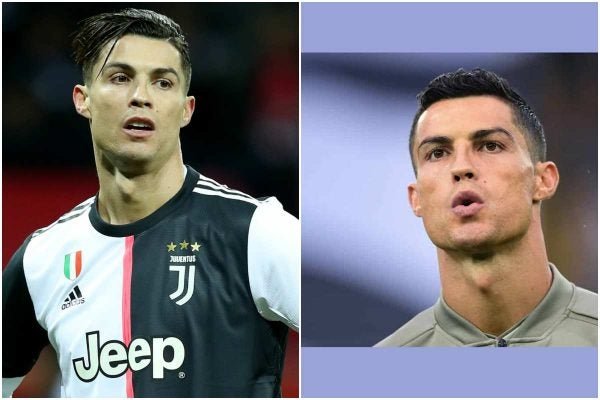 Portugal’s national team captain, Cristiano Ronaldo has been reportedly quarantined in his Madeira home after his team-mate Daniele Rugani tested positive for coronavirus.

News about the Italian defender, Daniele Rugani’s test broke out on Wednesday night as he became the second professional footballer to test positive for coronavirus after Hannover 96 defender Timo Hubers.

‘You will have read the news and that’s why I want to reassure all those who are worrying about me, I’m fine. I urge everyone to respect the rules because this virus makes no distinctions! Let’s do it for ourselves, for our loved ones and for those around us.”

Cristiano Ronaldo has been quarantined due to the fact that Ronaldo and Rugani were captured celebrating the victory with their team-mates in their dressing room.

As it stands, everyone who came into contact with Rugani on both sides are now required to be in isolation and per reports in Portugal, Cristiano Ronaldo is currently in quarantine back home in Madeira, Portugal. 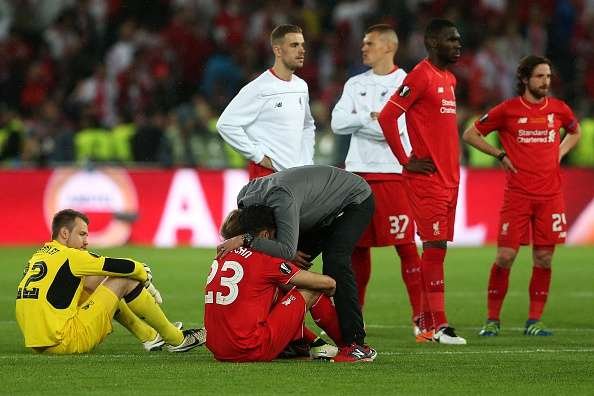 Defending Champions League holders have been crashed out of the tournament by Atletico Madrid after winning with 3-2 at Anfield.

Atletico who are now in quarter-finals headed into the second leg of this last-16 tie with a 1-0 advantage from courtesy of their win in Madrid.

At the first half of the game, Georginio Wijnaldum’s first-half header sent the sides in level 1-1 on aggregate.

Jan Oblak was in superb form with save after save to deny Jurgen Klopp‘s Liverpool, and the game went into extra-time.

Roberto Firmino put Liverpool in front four minutes into extra-time, but a big call from Diego Simeone was to prove drastic.

Simeone took off Diego Costa 55 minutes in, prompting a furious reaction from the former Chelsea striker. His replacement, however, made the difference – Marcos Llorente canceled out Firmino’s strike in the seventh minute of extra-time to put Atletico ahead on away goals following an error from Adrian.

Llorente then struck on the stroke of half-time in extra-time to leave Liverpool needing two goals to progress, but Alvaro Morata scored with seconds left to seal a 4-2 aggregate win and end Liverpool’s Champions League defense.

Check the full highlight below;

Watch full highlights of the game.

Liverpool started on a good note but got bashed by a resilient Atletico Madrid team. #LIVATL