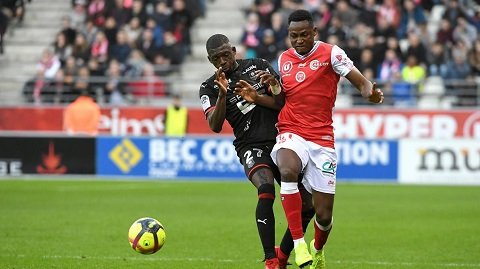 Abdul Baba Rahman has been recalled into the national team ahead of the 2019 Africa Cup of Nations after a two-year absence.

Baba, who excelled on a six-month loan at French Ligue 1 side Stade de Reims, is returning to the squad since suffering an injury while playing for the nation at the 2017 Africa Cup of Nations in Gabon and Equatorial Guinea.

The experienced left-back has been named in a 29-man provisional squad announced by coach Kwesi Appiah on Tuesday.

He is expected to be key for the side in their quest to end a 37-year trophy drought.

Check out the full squad below;

Ghana have been drawn in Group F alongside Guinea-Bissau, Benin and defending champions Cameroon. 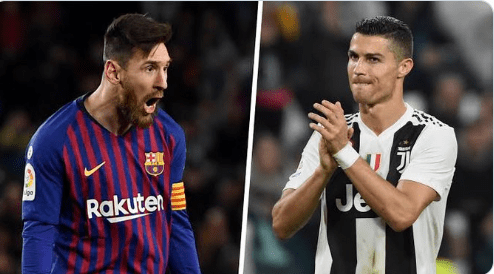 5-time world footballer of the year, Cristiano Ronaldo is now the fifth top goalscorer in football history as he has overtaken Gerd Muller on the list.

Cristiano Ronaldo is now in the fifth position after his goal-scoring run for Juventus with as his outstanding brilliance singlehandedly inspired Juventus to a comfortable yet narrow 2-1 victory over Parma at the Allianz Stadium last weekend.

Ronaldo has now scored staggering 736 goals in 1028 games at the top level with only a few footballers including Hungarian icon Ferenc Puskas who has 747 goals and Selecao legend Pele who has 767 leading him.

However, should Ronaldo’s goalscoring run continue, he might overtake these two legends.

Brazilian legend, Romario is the second-highest goalscorer in history with 772, while Czech-Austrian legend Josef Bican is the most prolific goal-scorer with 805 goals.

Here are the top goalscorers in history according to Rec.Sport.Soccer Statistics Foundation (RSSSF) 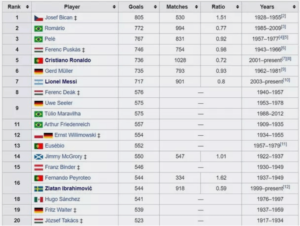 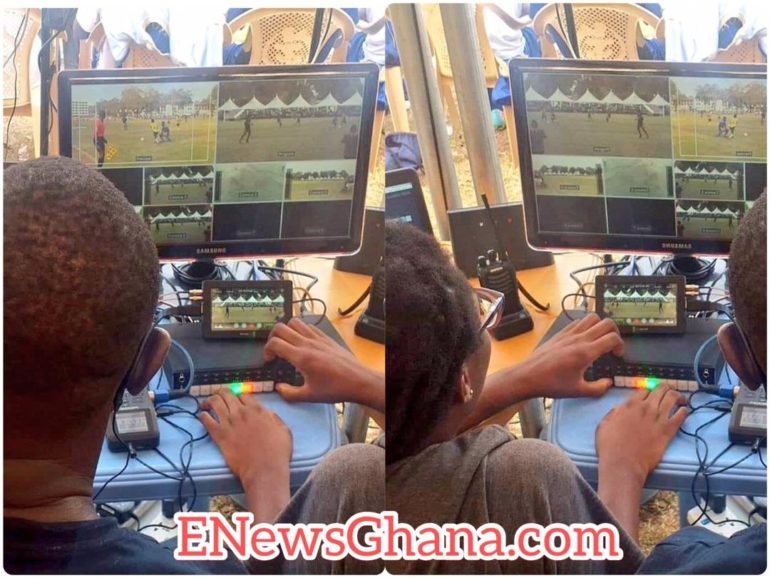 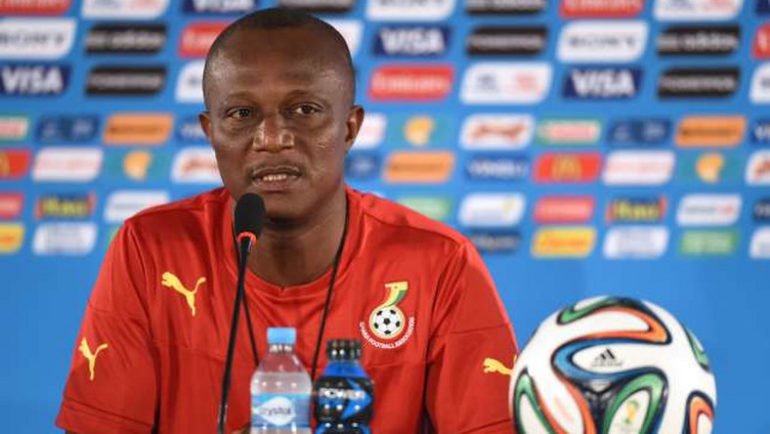 Black Stars Head Coach Kwesi Appiah has been sacked as the coach of the Ghana national team after the Ghana FA dissolved all technical teams of the national teams.

Appiah ended his contract as Black Stars head coach three days ago and there was no clear news about his future until this decision taken by the GFA on Thursday night.

Kwesi Appiah signed a two-year contract in May 2017 for a second stint with the Ghana national team.

Despite the initial running out in May last year, he was told to stay on for the two 2021 Africa Cup of Nations qualifiers against South Africa and Sao Tome and Principe -which he won.