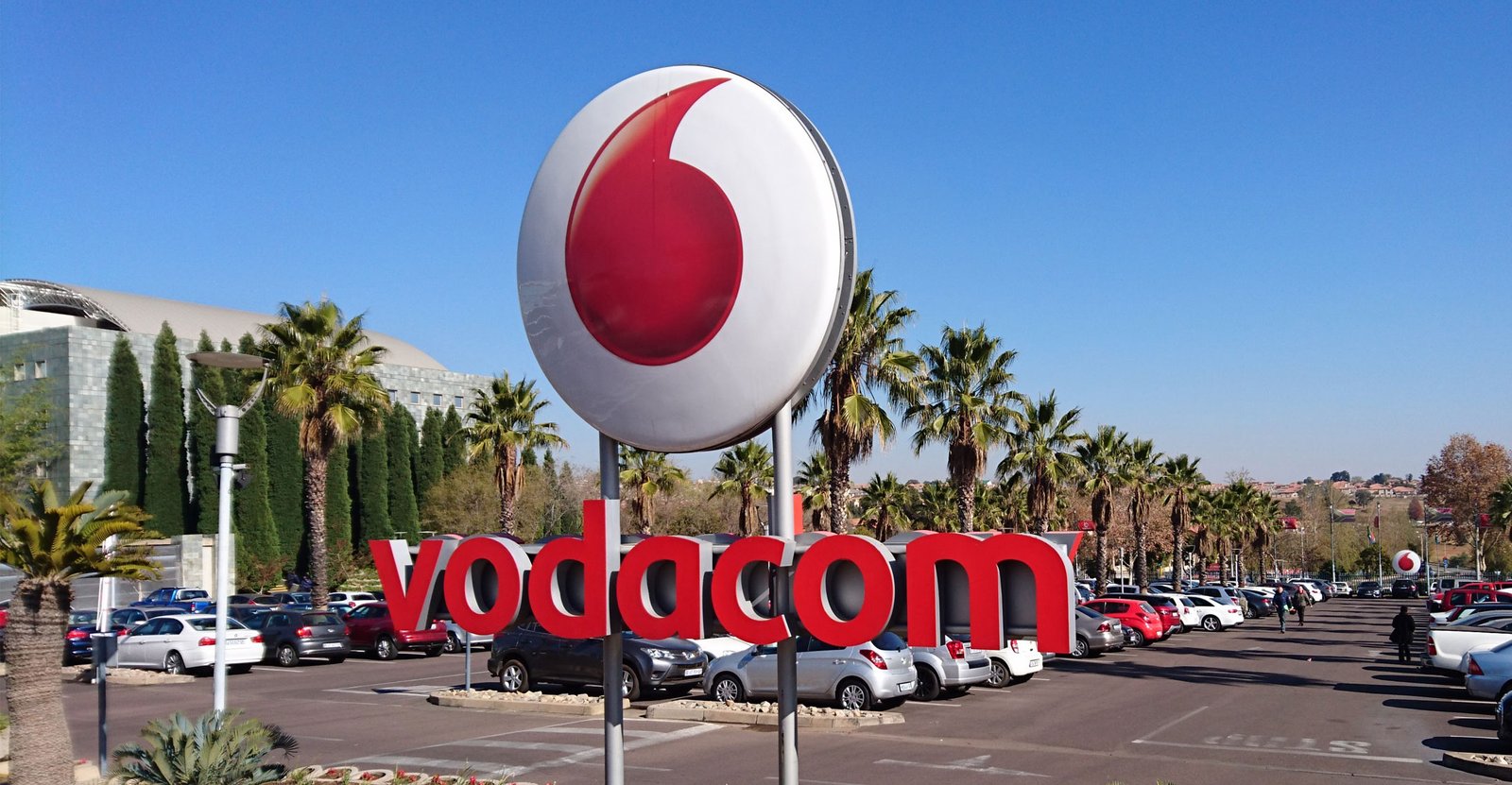 In response to the South African Police Service (SAPS) canceling its 20-year contract and awarding it to MTN, Vodacom filed a lawsuit.

Vodacom has been the South African police’s go-to mobile operator and network service provider for the past 20 years.

When SAPS gave MTN the cellular contract last year, the two-decade-long agreement came to an end.

Thus, MTN will get roughly R20 million ($1.2 million) per month, according to the South African journal Rapports, to provide SAPS personnel with services like voice minutes and uncapped data plans, mobile phones, as well as modems.

Vodacom requested that the contract be reviewed by the courts and that the agreement be void in the complaint, which was submitted in November 2022.

The telecom asserted that the data it provided was misinterpreted by the SAPS assessment committee.

Both MTN and Vodacom, according to Vodacom, use various methods to report network coverage and availability.

With the exception of load shedding, when the availability rate decreases to 86%, Vodacom said that their network was always 99.9% available in South Africa.

MTN, on the other hand, claimed to have 99.1% but neglected to take load shedding into consideration. 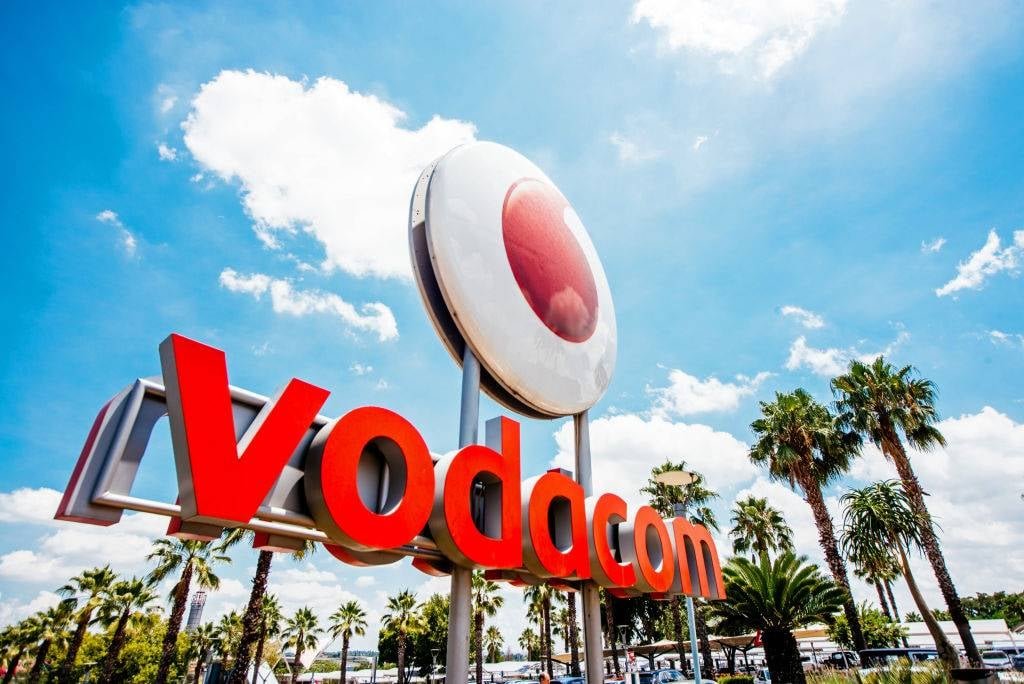 Vodacom presented network availability numbers rather than the network coverage figures the review committee required, according to SAPS’s response, which supported the committee’s judgment.

While coverage describes the portion of the population that has access to a network, availability refers to the period of time a network is active.

Since the matter is still pending, there are no firm conclusions yet, but both parties still have a lot to say.

MTN’s tariffs, according to Vodacom, were too expensive to be eligible for the cellular contracts in the first place.

Meanwhile, the SAPS, on the other hand, claims that MTN had superior coverage and bundling, so it is less concerned about the cost.