Sonnie Badu Denies Taking $50, 000 To Perform At The Launch Of The National Cathedral 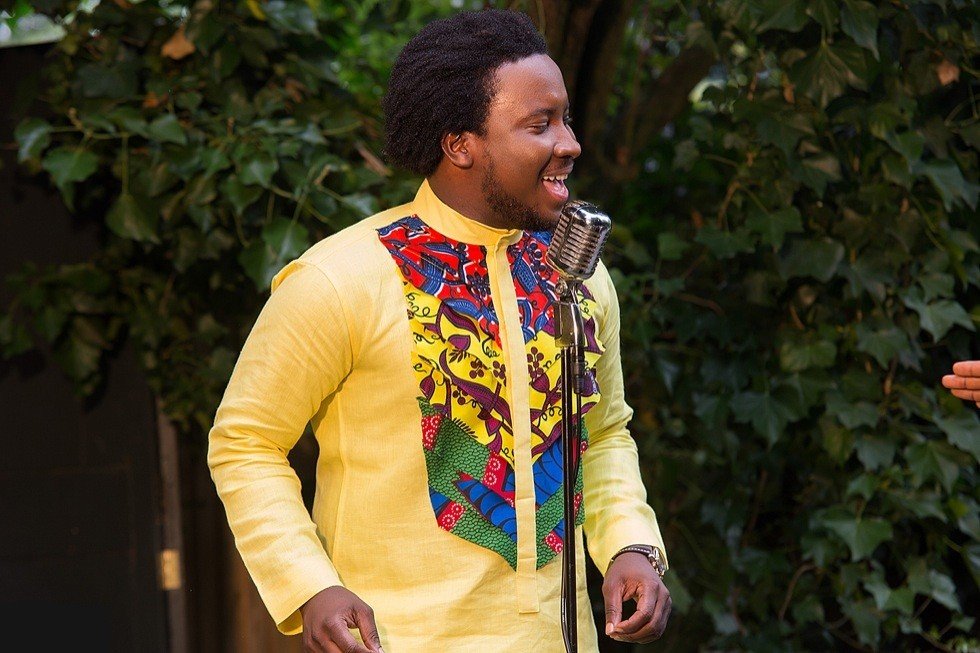 Award-winning Ghanaian gospel singer, Sonnie Badu has finally reacted to the 50,000 dollars he allegedly took for performing at the launch of the National Cathedral project.

In February 2019, a fundraising event was organized in the United States to raise funds to support the National Cathedral project.

This event was well attended by some important dignitaries including President Nana Akufo-Addo.

It was widely reported that the Rockhill Church founder took sum of $50,000.00 to perform at the fundraising event.

However, the Ghanaian musician has denied taking a dime from organizers.

According to Sonnie who responded to the claim in a tweet, he never demanded payment for his service. He again highlighted the poor reception at the fundraising event where none of his team, including himself, was offered a seat.

“Wow, thanks for alerting me. I was not given a dime …not even a seat for me and my team. We stood outside,” read his response to a Twitter user who wanted clarification on the amount he took for his musical performance.

Reacting to the singer’s statement, the Member of Parliament for Ningo Prampram and a member of the National Democratic Congress, Sam Nartey George, called out the Nana Addo administration and the National Cathedral Board for fund misappropriation and embezzlement.

“They claimed to have paid SONNIE BADU $50,000 for a song ministration at the launch in the US. Now he has come out to say he was not given a dime and not even a seat was offered to him and his team. So who took the $50,000? Surely the Trustees do NOT know about this! Again, they claimed to have paid GHS30,000 to each of the gospel artistes who ministered at the launch here in Accra. Can those artistes also confirm if they received these monies?” parts of Sam George’s Facebook read.

A temple of truth, holiness and piety cannot be built on a foundation of unholy lies, deception and financial opacity. 🦁 pic.twitter.com/jr7ZtCvG4Z

The controversial national cathedral project was welcomed by Ghanaian when it was first launched, but now Ghanaians appear to have changed their minds following recent economic crisis in the country.

Most Ghanaians have spoken against saying government has not lost it priorities.

I Will Change GIMPA If Voted SRC President – Samini