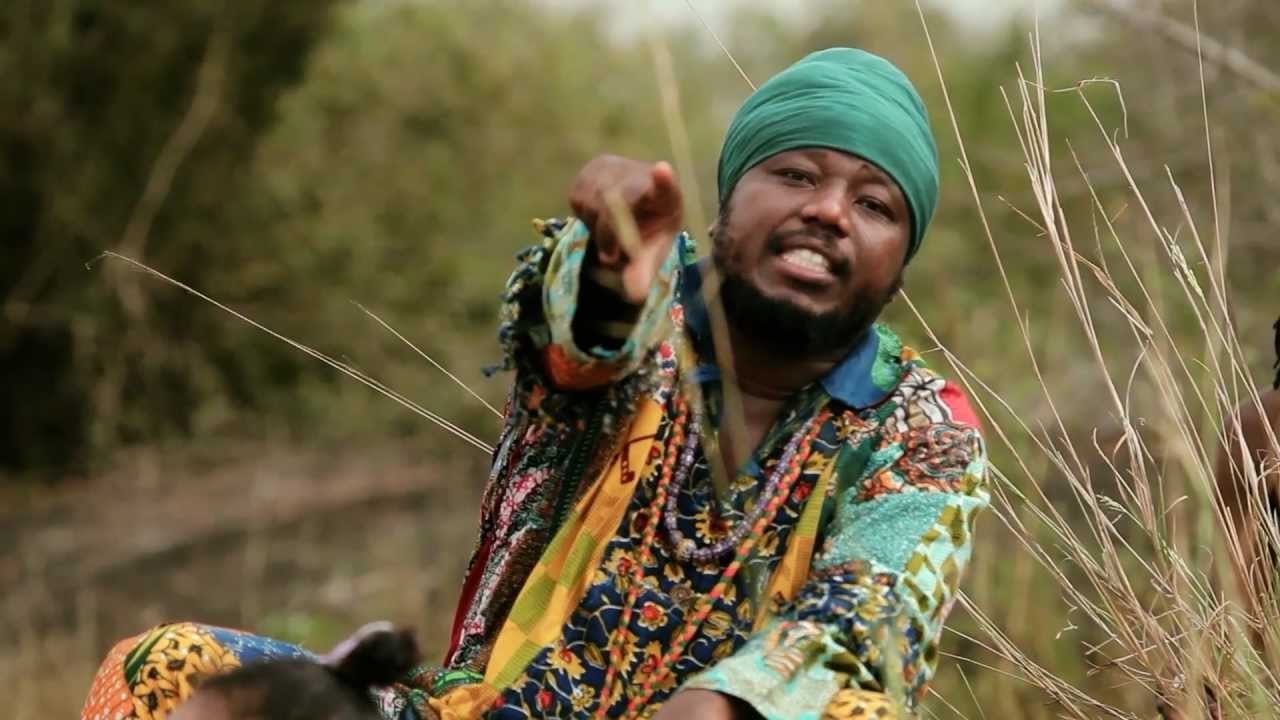 Ace media personality and musician, Blakk Rasta has revealed that some Members of Parliament acted like infants when he appeared before the House’s Privileges’ Committee some years ago.

According to the controversial Reggae singer, immediately some MPs saw him in Parliament they started behaving like “infants.”

In 2015, the former Zylofon radio presenter was summoned before Parliament following his allegation on air that most MPs smoke cannabis.

As a result of his claims, Parliament invited him before the Privileges’ Committee to justify the comments.

Speaking on the Prime Morning TV show, Monday, Blakk Rasta said, “You should have been in Parliament to see what was happening, when I was passing, some Minister stretched his leg and said where are you going? They were doing all that, they were as infants. Some of them.”

He reiterated that “Parliament should apologize to me, of course, yes, you brought me there and wanted to embarrass me.”

He stated that, Parliament owes him an apology because his statement at the time was to call the legislature to legalise cannabis.

And he feels verified as the law-making body has giving approval for the medicinal use of the substance.

According to him, he doesn’t smoke but he was adding his voice to a growing number of people who have suggested the substance should be passed into law.

“I don’t smoke! Parliament invited me and I said 80% of them smoke marijuana. The content of the whole thing was that marijuana should be legalised, please let it happen because you guys are those making the law.”