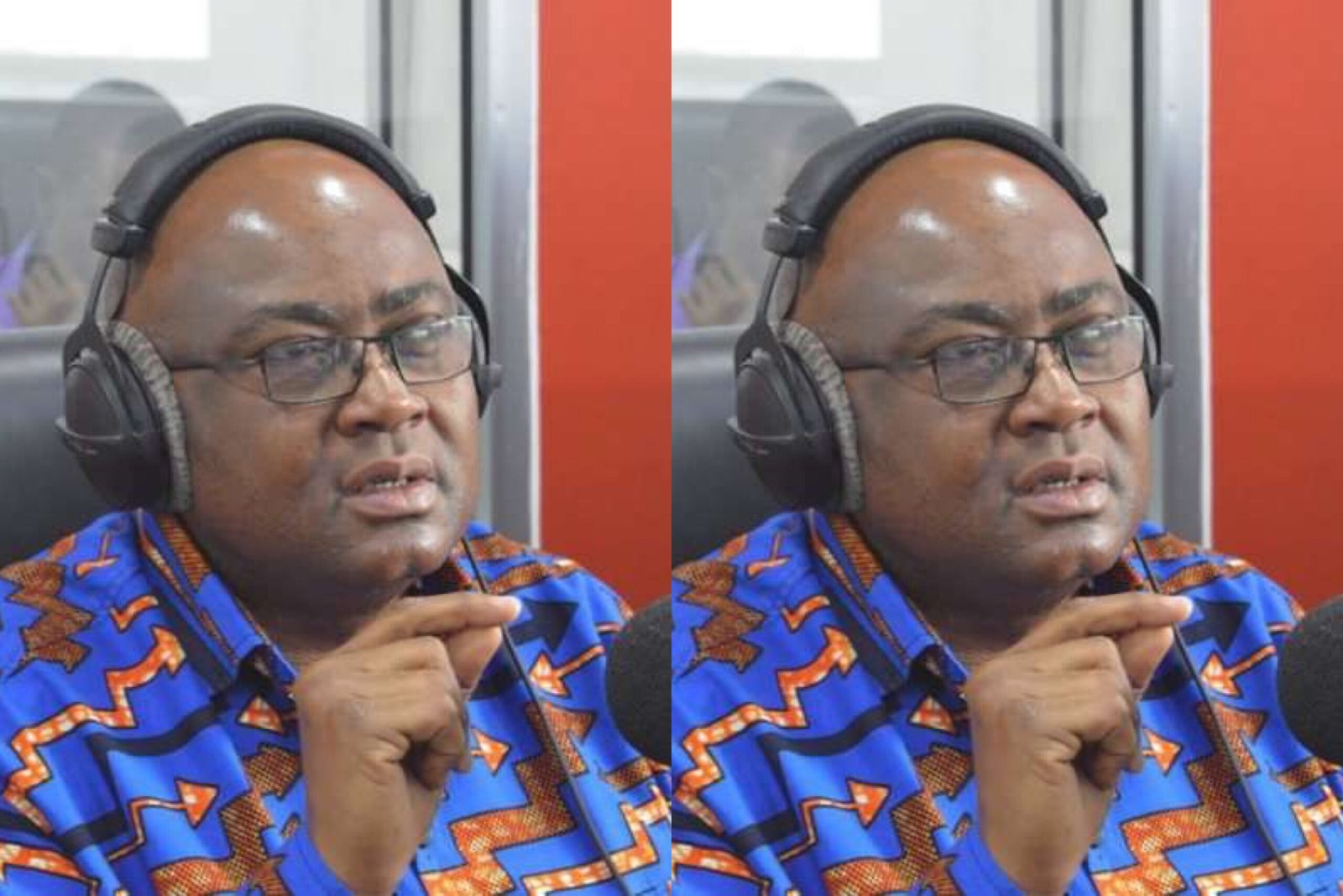 There are no evidence to back claims that grassroots of the opposition National Democratic Congress (NDC) are angry at their Members of Parliament, Pollster, Ben Ephson has said.

According to him, statements going round on social media claiming the entire grassroots are angry are just are just statements of few party members.

He added, “These Members of Parliament have been voted for and they can say that they are speaking on behalf of their constituents, but someone is hiding somewhere and has issued a statement in the name of the grassroots. They should show the grassroots they are representing outside of Parliament.”