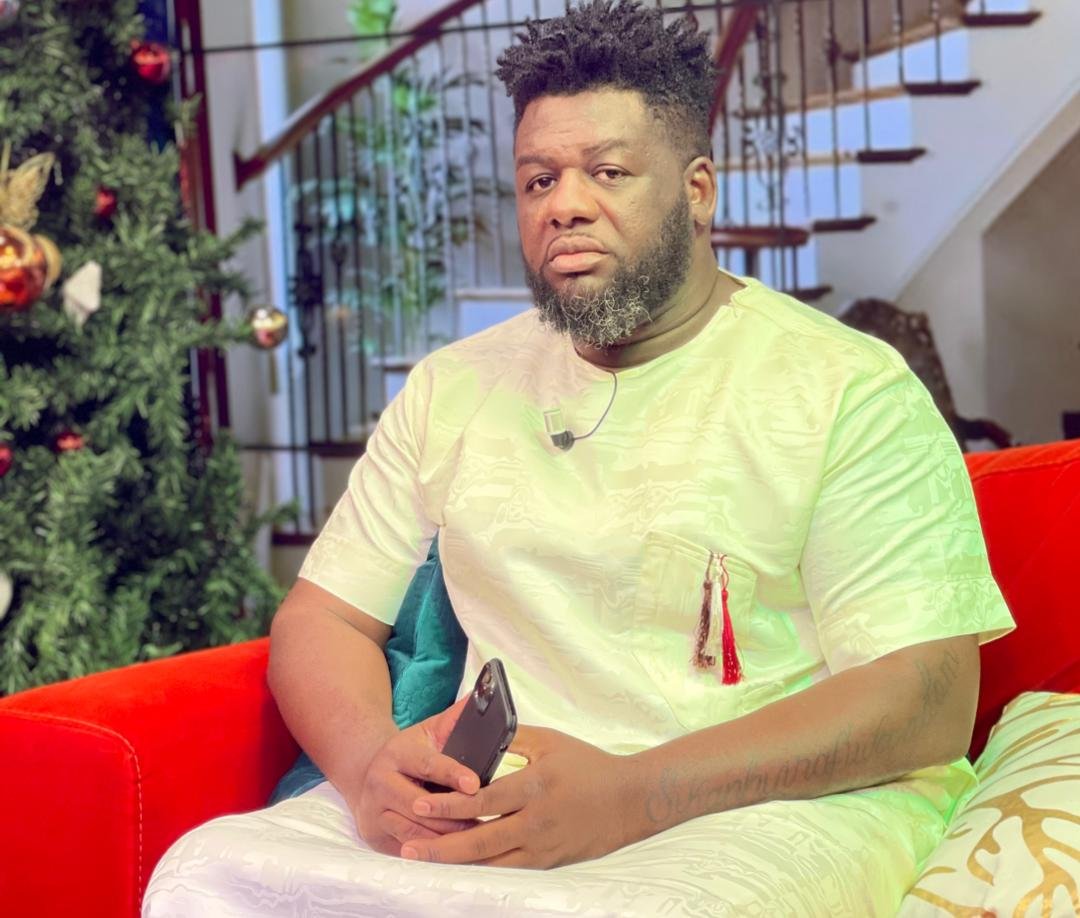 Dancehall musician, Shatta Wale’s manager, Bulldog has been reportedly arrested and dumped at the BNI office.

The news of Bulldog arrest broke in the evening when Abeiku Santana confirmed the reports on his radio programme.

According to sources, it is alleged that some men from President Akufo-Addo arrested him and dumped him at BNI.

Meanwhile, the BNI does not know why Bulldog has been dumped at their end.

His recent bashing of the president came when he was speaking on United Showbiz show on UTV, where he urged the president to refund the money Menzgold customers lost after he collapsed the company.