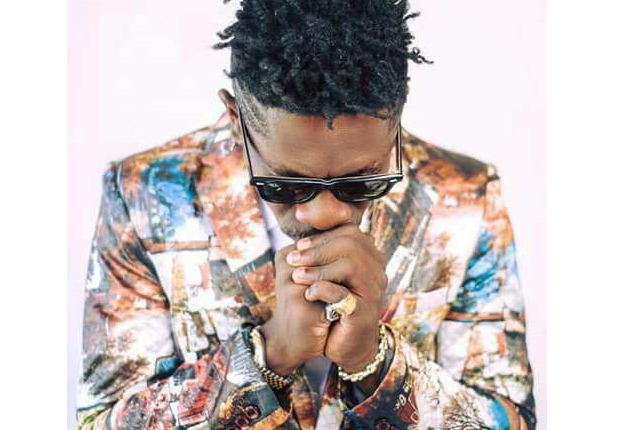 The Ghana Police Service has dispelled rumours that dancehall musician, Shatta Wale, has been granted bail.

According to the Service’s Acting Public Affairs Director, DSP Alexander Obeng, the artiste is still in their custody with two others assisting in the investigation.

This comes a day after he was arrested following his alleged fabrication of a story purporting he had been shot by an unknown assailant on Monday night.

“The investigators are ensuring that the right procedures are followed so that nobody’s right is violated,” he said on Wednesday, October 20.

Over the past few hours, social media has been inundated with speculations that the singer who was arrested for fabricating a story that he had been shot by unknown assailants had been let go.

These assertions have mostly been accompanied by amateur footage of some industry colleagues walking on the corridors of the Police station.

But speaking on The Pulse on the JoyNews channel, the Police indicated that the self-styled dancehall king, the pastor, and two others are still going through the necessary processes in custody.

DSP Obeng explained that they are expected to be charged and processed for court in line with the security service’s modalities.

He also revealed evidence available to them suggests that the musician’s charges may be pivoted around “publication of false news, usurpation of a public officer…and attempts to cause fear and panic.”