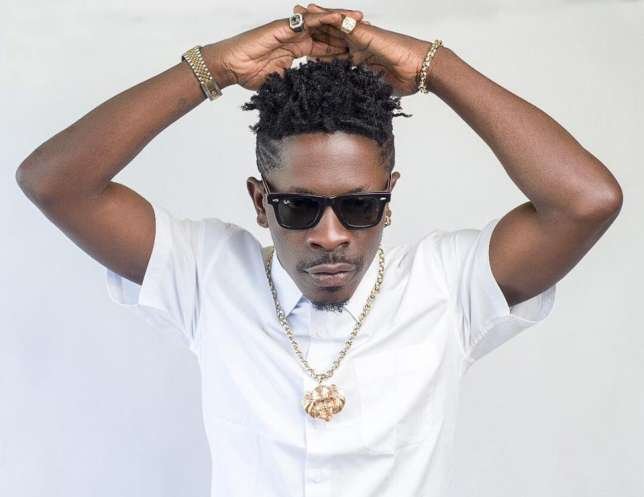 Popular Ghanaian musician and Dancehall King, Charles Nii Armah, known as Shatta Wale on stage has joined some Celebs who are fighting the Food and Drugs Authority and Gaming Commission.

The FDA and the Gaming Commission have banned Ghanaian Celebs from advertising for alcoholic beverage companies and betting companies in the country.

The multiple-award winning singer and songwriter has finally come out to speak about the ongoing banter between the FDA and Gaming Commission.

The ‘My Level’ hitmaker called on his fellow Ghanaian Celebs to wake up so they could fight for their rights.

He however, he said it won’t affect him but he’s worried for his other celebs who are solely depending these companies to make it.

Meanwhile, Wendy Shay has threaten to take the FDA and the Gaming Commission to Human Rights Court after the government failed to listen to her when she complained.

In a tweet, the ‘Uber Driver’ called on her fellow Celebs to joined her so they can fight for their rights despite their differences.

After four kids, I am not ready for marriage – Kumawood actress