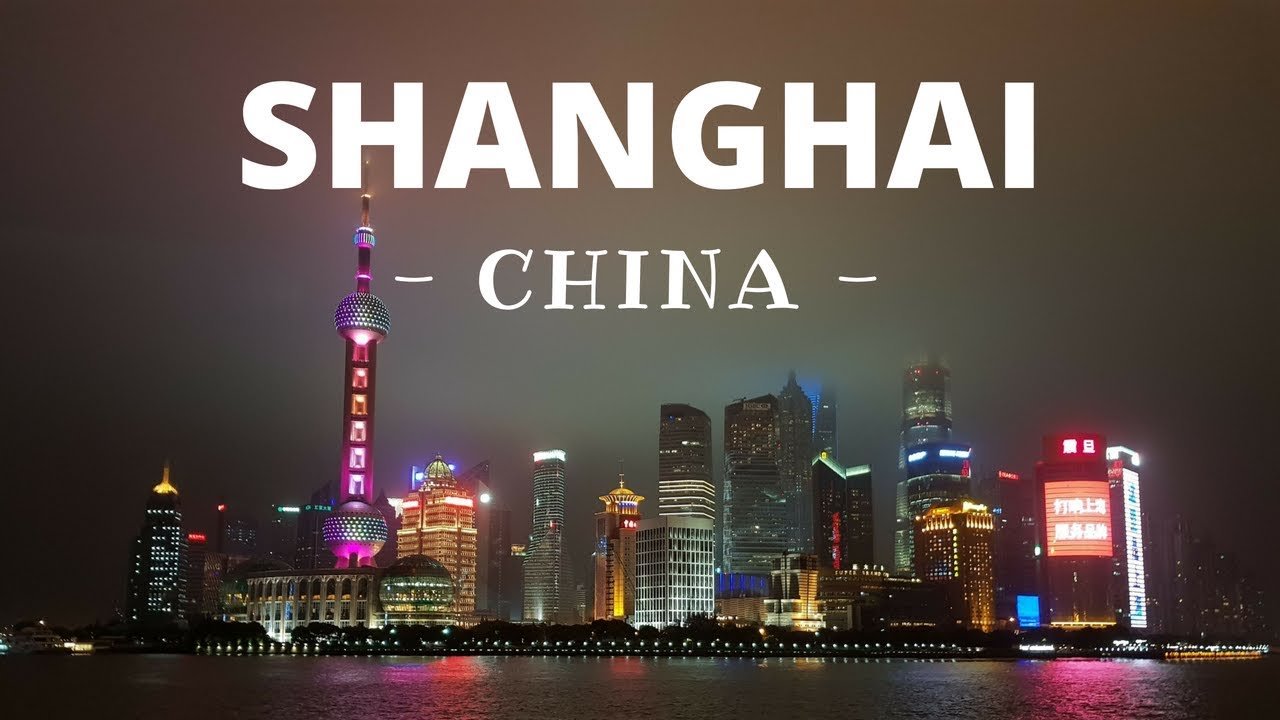 Chinese authorities have extended their lockdown of Shanghai to cover all its 25 million people after a fresh surge in Covid cases.

Until now, there had been separate measures for the eastern and western sides, but the whole city is now subject to indefinite restrictions.

Shanghai is the largest single city to be locked down to date.

The important financial hub has battled a new wave of coronavirus infections for more than a month.

The authorities reacted after new cases rose to more than 13,000 a day, although the numbers are not high by some international standards.

Residents in some areas of the city said the strict policy meant no-one was allowed to leave their housing compounds, not even to collect essential provisions.

They reported difficulties in ordering food and water online, with items selling out before they could be added to digital shopping baskets.

The city is testing the limits of China’s zero-Covid strategy, amid growing public anger over quarantine rules.

The policy sets China apart from most other countries which are trying to live with the virus.

But the increased transmissibility and milder nature of the Omicron variant has led to questions over whether the current strategy is sustainable in the long run.

“Currently, Shanghai’s epidemic prevention and control is at the most difficult and most critical stage,” said Wu Qianyu, an official with the municipal health commission.

“We must adhere to the general policy of dynamic clearance without hesitation, without wavering.”

At least 38,000 people have been deployed to Shanghai from other regions, in what state media have said is the biggest nationwide medical operation since the shutdown of Wuhan in early 2020.