Save Ourselves - SOs
Advertisement 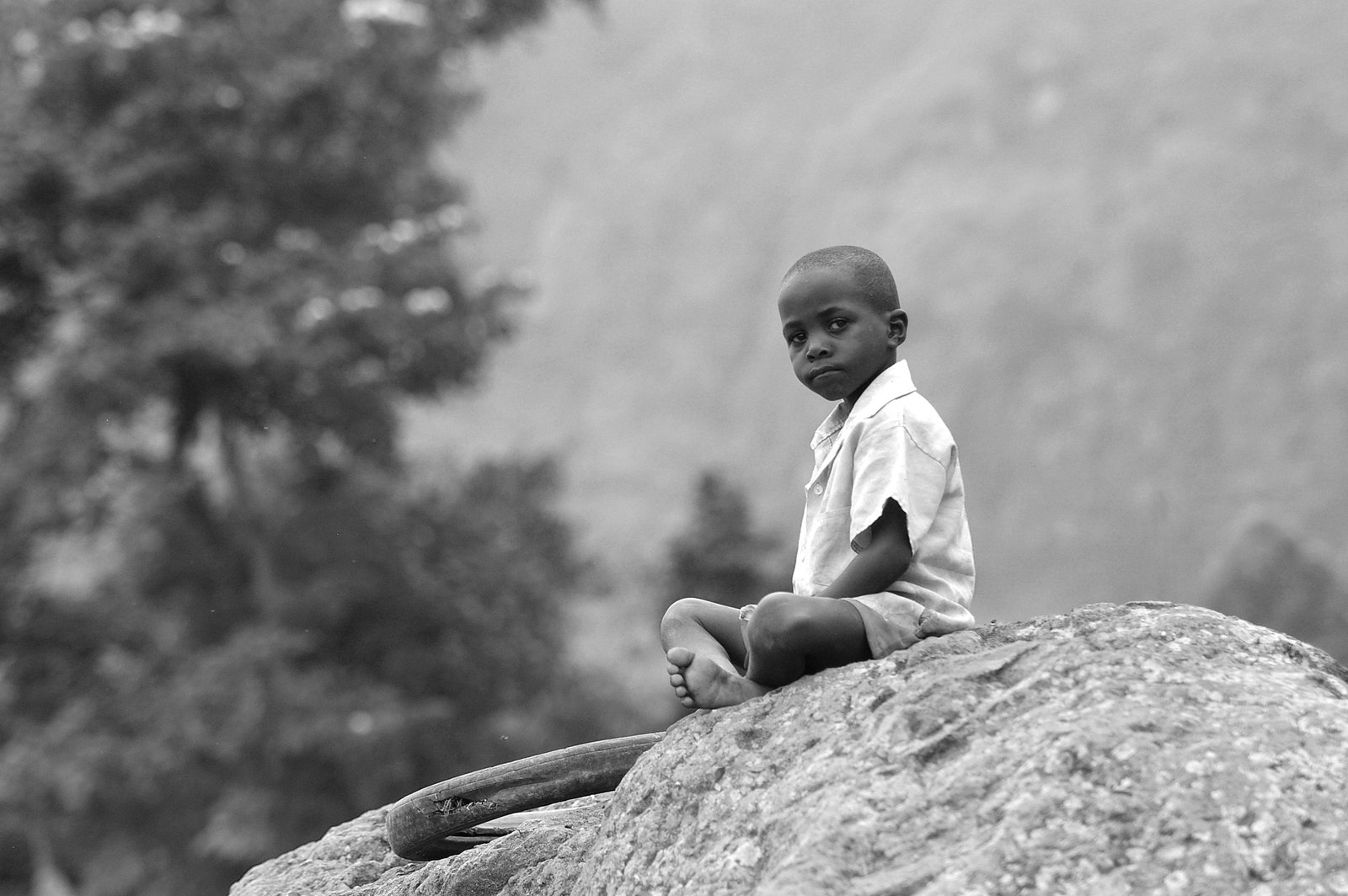 Ghana is a wonderful place with lovely people. It has a rich and diverse culture, with a strong sense of morals – mostly influenced by their religions and culture. Yes religion, Ghana is very religious – but also practice a healthy sense of liberalism where they respect their various tribes and different beliefs. They are very hospitable.

This and many more are what foreigners especially would say when they come to visit.

But if we are as good as they say, why do we still stay where we are?

This is where we are; 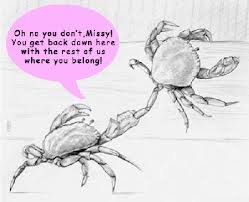 Whenever there seems to be progress a significant number of us turn, and we become people with PhDs (Pull him Down syndrome).

It goes on and on. We claim to be people of culture, but what we are actually supposed to be has been deeply adulterated – a development which is least expected of us especially as a religious country.

Elements like Pride, jealousy, slothfulness, …these things have gradually corrupted our identity. Even now, there are those of us who are confused with what “wrong” is, thus they go on to contemplate which wrongs are actually right. With all that we are now, we seem to fight against what we are supposed to be. This is who we have become. We have a constitution and in fact, with what we are supposed to be, such a document should mostly be a formality for us as a nation. Our supposedly rich culture and high values from our various religions should have groomed us. Of course, it is statistically impossible to say that we can be a perfect people, but if what we mostly say is what we do, then we ought to be that defying statistic- shoot for the stars, and if you must fall, you fall back on the moon.

This is who we ought to be;

That elder who teaches and also corrects the younger for not following tradition. That tradition that implies and influences respect and honour.

That sister who always gracefully worships God in the church because of her love for her God, that kind of love which frowns upon dishonesty and greed.

There is also the Okyeame, the tribal Chief’s spokesman who relays and communicates wisdom and reminds the people of their native laws – these same laws, which he himself adheres to.

There is the bus passenger who shouts “Amen” in response to that repentant directive given by the bus Preacher.

Also now comes along that parent who shows, before her children, how honourable it is to respect the President of the Nation – even in the face of his backfired plans.

It really goes on and on to this last example, where a teacher in the classroom shows how uncompromising he is to the rules of the class. Where appropriate punishments are meted out for the purpose of correction.

This is who we are supposed to be, and in most cases too, that seems to be the case. However, there seems to be a glut of the opposite rather happening, a disconnect – where we don’t practice what we preach.

HOW IS THIS DEFINED?

Hypocrisy is a strong word, and I am very tempted to use it -but no. The living of double lifestyles as a people have not exactly been hidden. It’s not really hypocrisy because it is all out in the open, it’s really an inch-shy of pretence.

There is the open defiance of our morals and culture when we allow corruption to thrive. The same people who fight against vigilante groups, are now being discovered to sponsor them.

Parents are entrusted with children as gifts. Such gifts are meant to be trained in the right way, but now, you would marvel at the filth and gross disrespect that can come out of them.

In seeking fairness and justice from the law itself, there is hardly a time we wouldn’t grease two palms or three. Well some people could argue this as “just a good gesture”, but if you really look at it; consider where one may not have the means, does that mean justice will not prevail as it ought?

Amongst ourselves we are not hypocrites, we could even defend our pride if given the chance. But somehow, in the face of the “white man”, we would “blasphemously” quote culture, and even some religion, basically defending why we are nice to people and even to our land (not to talk of our bad culture of waste management).

A nation is meant to be one body with a united vision – even if it is just 4 years at a time. However, at the crux of this, where some of us are in sync with progress, the indecisive nature of the rest of us would undermine our expected results.

If for any thing at all, lets watch the younger generations. They are in their mental-formative years. We should bear in mind that they are very receptive and they watch us a lot. Most of the elderly generation are already sad about what they see now. Unless we want a perpetuation of the chaos that we see amongst us now, we should really consider checking ourselves.

The younger generation won’t follow what we say, they will follow what we do. The worst of it is that, if we are indecisive, or constantly doing what is appropriate and what’s not. They will come to the point of casting this chaos in stone – perhaps not as law, but rather as a culture. Let’s teach them by doing.

The song writer put it this way,

“If you want to make the world a better place,

Share with Friends:
Related Topics:BLACK MINDSchangeCULTUREfighting corruption in ghanaGhanaINDEPENDENCEVISION
Up Next

THE NEED FOR DELIVERANCE