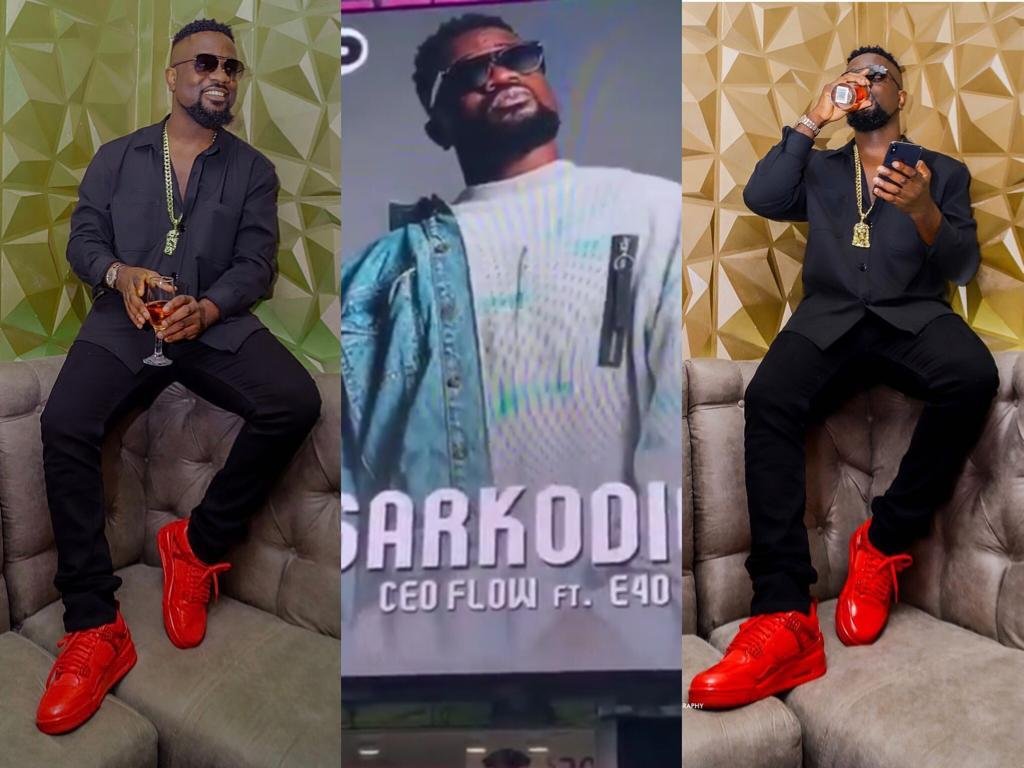 Rapper Sarkodie has got himself featured on the giant ad screens of the New York Times Square a few weeks after Shatta Wale made it on to the same stage.

The difference in Sarkodie’s feature on the famous advertising platform is the permanent nature of the billboard he was featured on and how concrete it looked.

Read Also:  I Don’t Mind Getting Pregnant Before Getting Married – Actress Kisa Discloses

The New York Times Square is the most expensive platform to advertize thus most advertisers prefer to be featured on the platform and disappear and appear intermittently.

However, for Sarkodie, he has secured a permanent billboard where his image is hugely embossed with strategic marketing of his recent track, CEO Flow with American rapper E-40.

Social media has been set on fire especially Twitter, where fans are comparing the quality of the ad of Sarkodie to that of Shatta Wale who was the first to get on the New York Times Square ad space.

Check Out Videos Aand Reactions Below;

READ ALSO; Fans Descend Heavily On Sarkodie After He Congratulated Shatta Wale On His Video With Beyonce