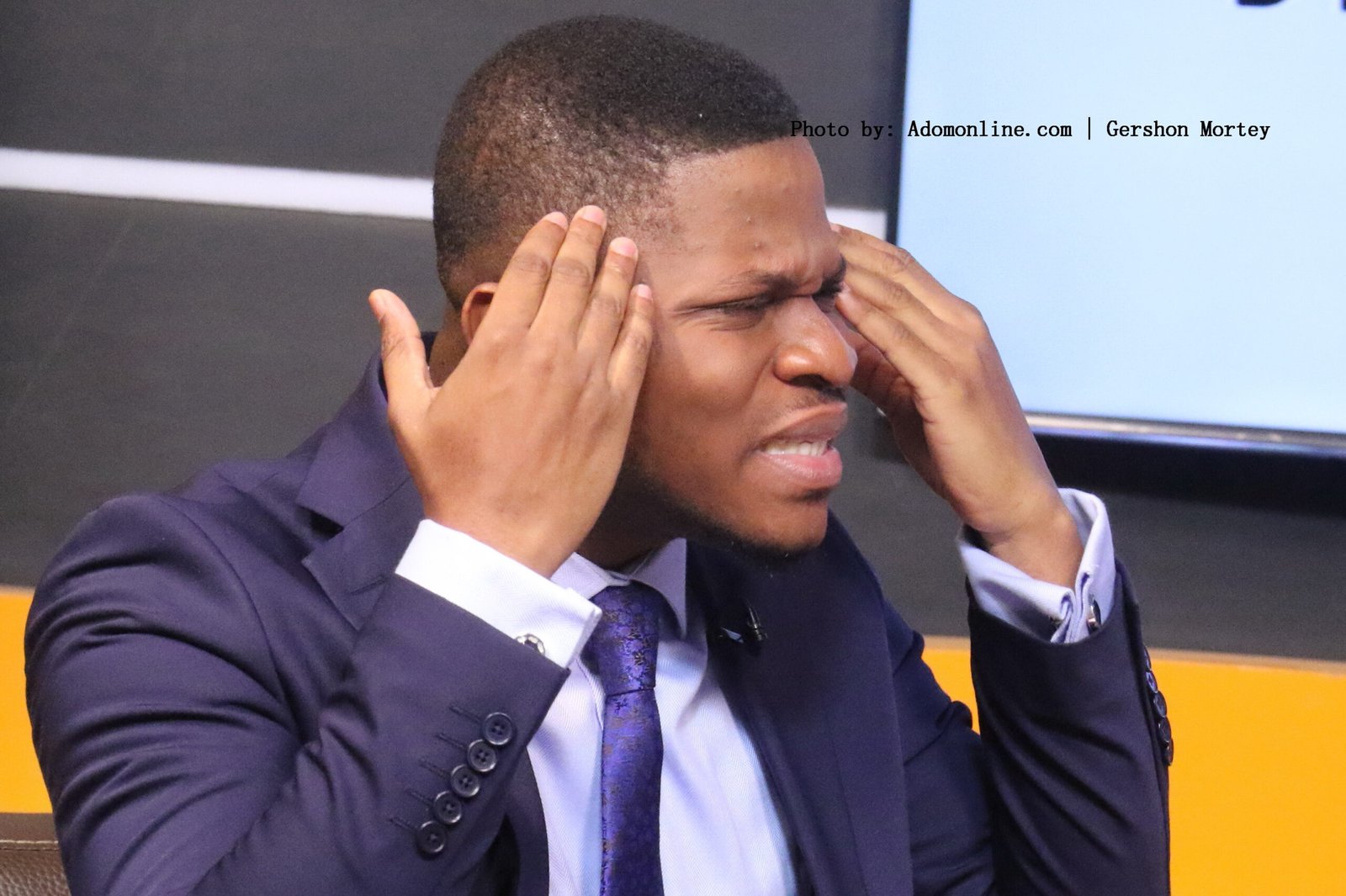 Sammy Gyamfi, National Communications Officer of the National Democratic Congress (NDC), has descended heavily on the Energy Minister, Dr Matthew Opoku -Prempeh over his comments on provisions for victims of the Keta tidal waves.

Speaking on Asempa FM’s Ekosii Sen, he said, “I am against the Minority holding the government ransom that if the Volta issue is not included, they will not support or approve the budget.”

According to him, he is not against the government making provisions to assist the people at Keta.

But, if the Minority continues to push for inclusion and the flooding issue in Kumasi is also not addressed, then he will lead a protest in Kumasi.

Reacting to the comments of the Minister, popularly known as Napo, Mr Sammy Gyamfi said it is insensitive and he cannot fathom why someone who is been paid with the taxpayers’ money will make such declarations.

“When a disaster occurs, this ceases to be NPP or NDC. For a Minister to utter those words, he needs to redraw his statement and apologise to Ghanaians.

“Assuming without admitting, in a case of flooding in Kumasi as a responsible Minister, what you say is that when we are helping people in Keta then we do likewise to people in Kumasi since they are all Ghanaians,” he proposed.

The Minister for Works and Housing, Francis Asenso-Boakye, following the disaster disclosed that the Finance Ministry will allocate funds for the construction of the second phase of the Keta sea defence wall.

According to him, the completion of works under the second phase of the project is expected to cover a minimum coastal stretch of 8km.

However, the Minority in Parliament criticised the 2022 budget statement since the fund allocation was not captured.