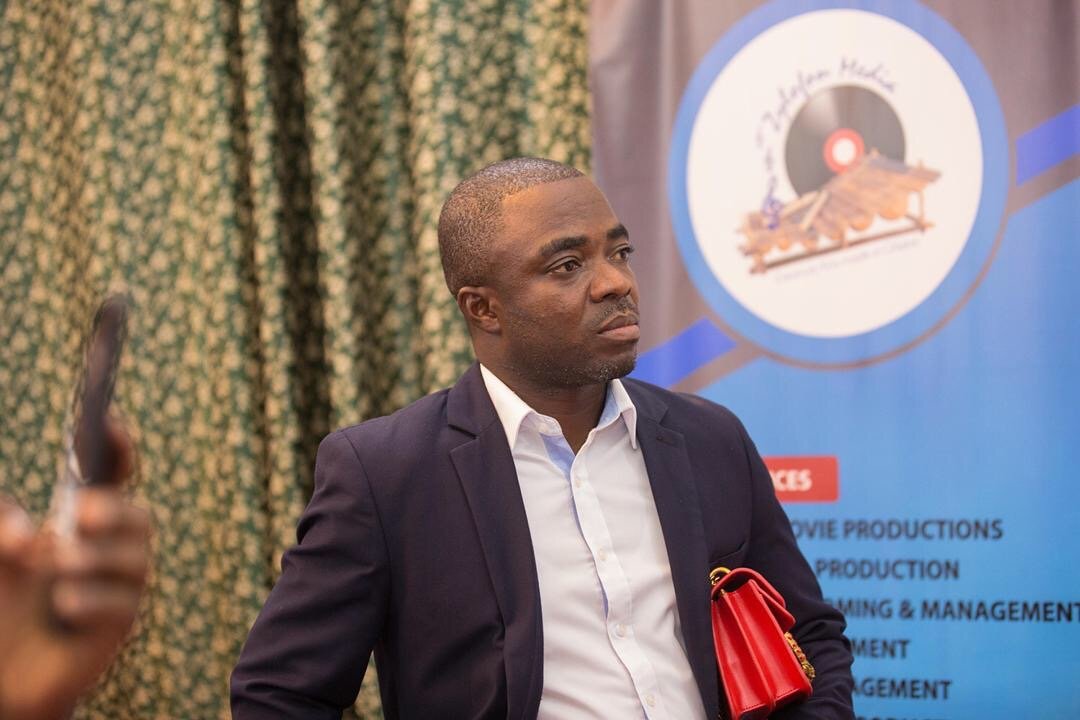 The Communications Director for Zylofon Media, Samuel Atuobi Baah, otherwise known as Sammy Flex has explained why some artistes signed by the record label releases songs without the company’s signature.

Speaking in an interview with Tactikal Shifo on Cheers 100.5 FM which was monitored by www.newshuntermag.com in Sunyani, Sammy Flex indicated that the company reached an agreement with the artistes and granted them the permission to use or not to use the company’s signature when coming out with a song.

The Zylofon Media Communications Director also confirmed that all the artistes signed by the company are still under contract.

“None of the artistes signed onto Zylofon Media contracts have expired. On paper, their contracts have not expired. Even if it expires they have to wait for Nana Appiah Mensah to ascertain whether the contract will be renewed or not,” Sammy stressed.

“Majority of them are still under Zylofon Media,” he complicatedly added.

However, he felt adamant to confirm that some of the artistes want to opt out of the contract between them and the company.

Share with Friends:
Related Topics:Sammy Flex explains why some Zylofon artistes release songs without the company’s signature
Up Next

Be patient with Akufo-Addo, he inherited a mess – Sis Derby to Ghanaians