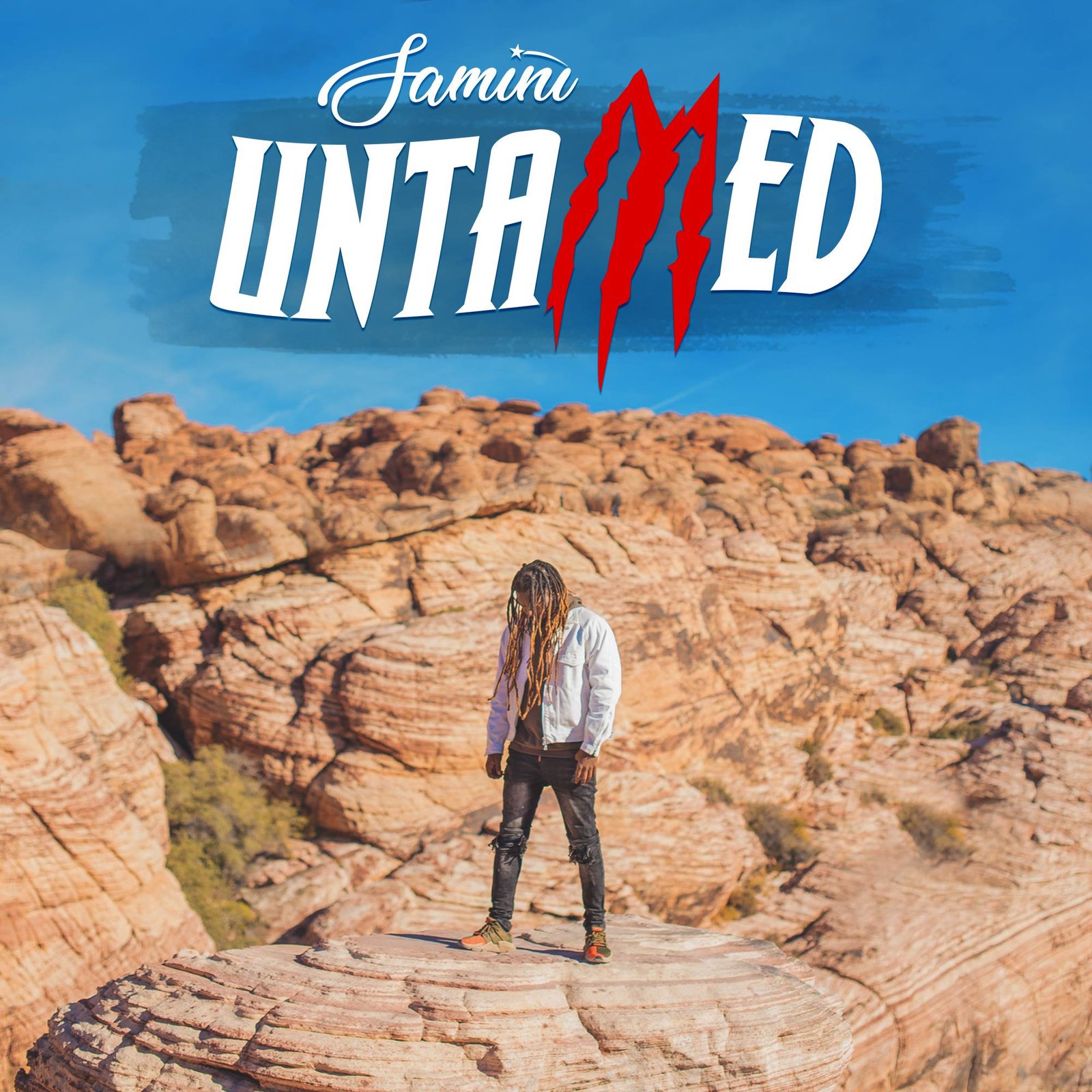 It is barely over a week after multiple local and international award winner,Emmanuel Andrew, widely known as Samini  released his ‘untamed’ album. However, It is fast rising to the top on the billboard chat in the reggae dancehall category.

The Untamed album is currently at No.8 spot on the top 10 Billboard Reggae Albums chart. This feat adds to the numerous  international achievements of Samina in his unrelenting quest to put Ghana on the international scene. Other Ghanaian Reggae artiste to have reached this spot in the same category is Rocky Dawuni.

The ‘Untamed’ album adds up to 7 albums to Samini’s music career which was offically outdoored during  his  Saminifest concert at  Osu in Accra in December 2018. The album is packed with twenty(22) high grade pure reggae music including two bonus hit tracks ‘My Own’ an ‘Obra’.

Previous albums which earned Samini so many awards includes

Many artiste in Ghana and abroad including Sarkodie and ‘arch rival’ Shatta Wale  have shown their unflinching love and support on social media for his ‘untamed’ album and the success it has achieved on the international scene already.

Read Also:  I Married My Ex-husband to Make My Ex-boyfriend Jealous, But I Never Loved Him -Tima Kumkum Reveals

Below are the list of all tracks on Samini’s latest ‘Untamed’ album:

The album is available on all top music retail outlet and as Ghanaian music industry advocates ‘support your own agenda’, fans and music lovers alike can patronise the album by buying from some of the music retailers below:

The seemingly beef between artiste in Ghana, particularly the dancehall and or regae artiste Shatta Wale, Stonebwoy and Samini appears to compel every artiste to make conscious effort to raise the  bar in every new release. So far as the ‘beefs’ remain healthy and Ghana artiste irrespective of their genre show unflinching support to one another’s project like being shown to Samini’s ‘untamed’ album, A Ghanaian artiste winning the grammys wont be far fetched.  It is high time Ghana artistes genuinely ‘support their own’.