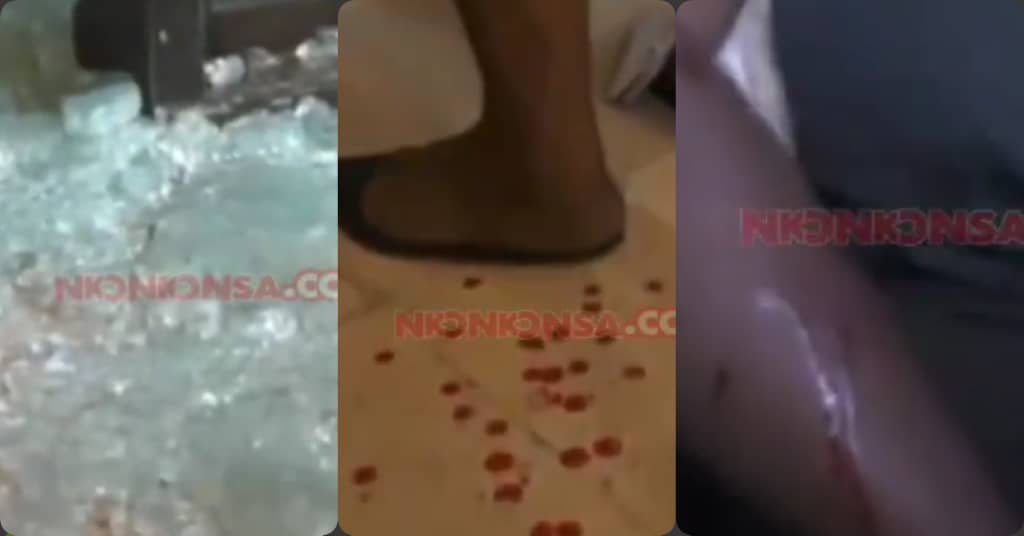 Scores of job seekers have reportedly been injured in a stampede at the Accra International Conference Centre.

This was during the second day of the Youth Employment Agency’s (YEA) maiden job fair on Friday, September 10, 2021.

The event, which was to provide a platform for jobs and networking, saw job seekers mainly Ghanaian youth thronging the premises in their numbers.

As part of the event, there were supposed to be live interviews during which about 100 companies present will offer instant employment.

But the event became chaotic following the huge numbers it witnessed.

Videos from the event, which have gone viral on social media, saw the job seekers amid screams pushing each other around in their bid to find a spot to stand.

The footage captured broken glasses spattered with droplets of blood on the floor.