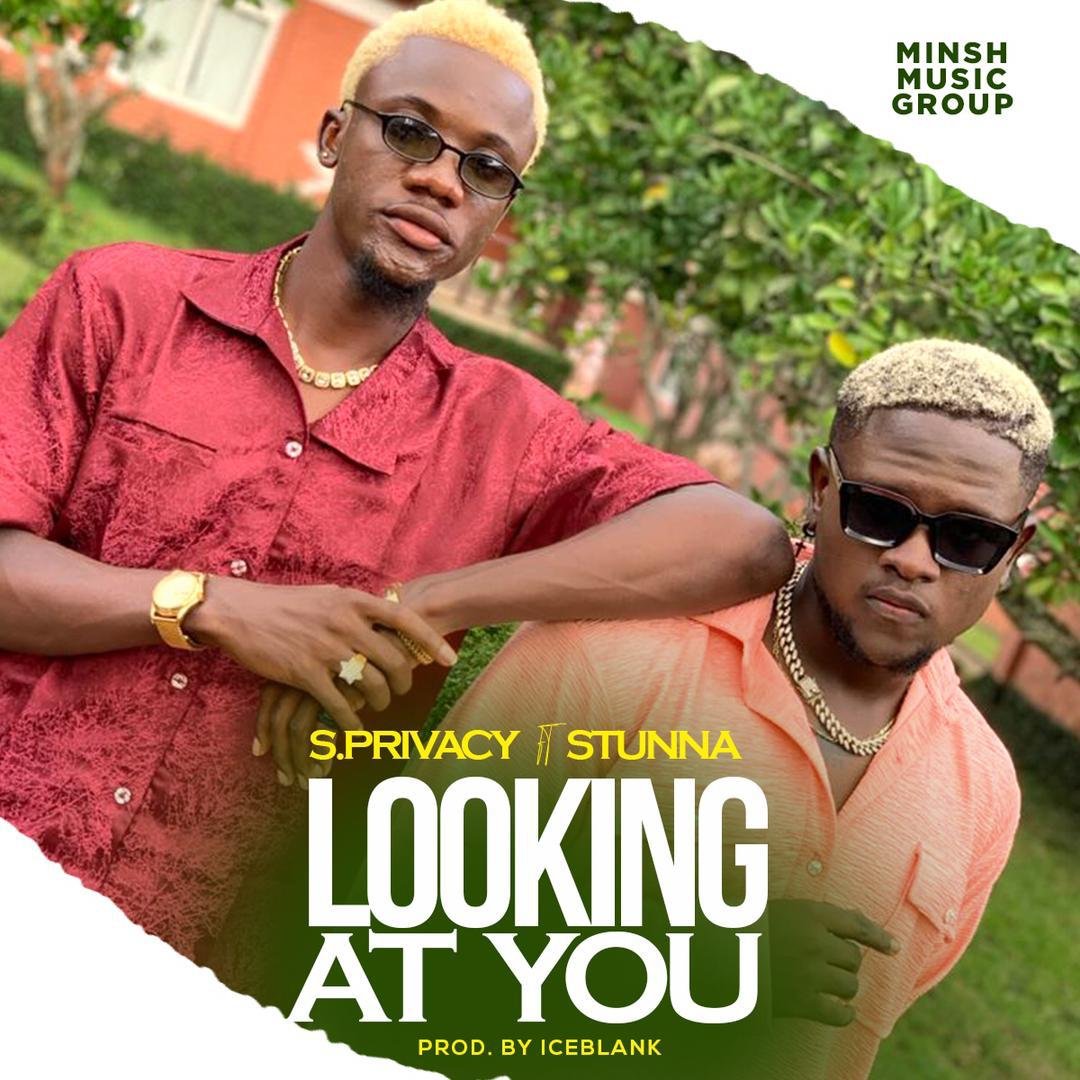 S.Privacy has announced in an exclusive interview this week that his first single “Looking At You” which features Stunna from his coming EP will be released on Nov.1

The Liberian-Ghanaian based singer will share the new single and accompanying video for “Looking At You,” his first release since signing to MMG Record Label also known as (Minsh Music Group).

The announcement of his new single is also coming with a set of regional tour that he’ll do to support the project. The dates will span multiple cities across Ghana and will include two back-to-back hometown shows in some selected cities.

The Mista Morgan-directed video sees S. Privacy announcing his presence in the Africa music space, where he fully wants to be recognize as one of the big singers coming from the continent.

The song is produced by ICEBLANK with
mixing and mastering by LiquidBeatz.

Solomon graduated from the St. Peter’s high school, and went for further studies in China. 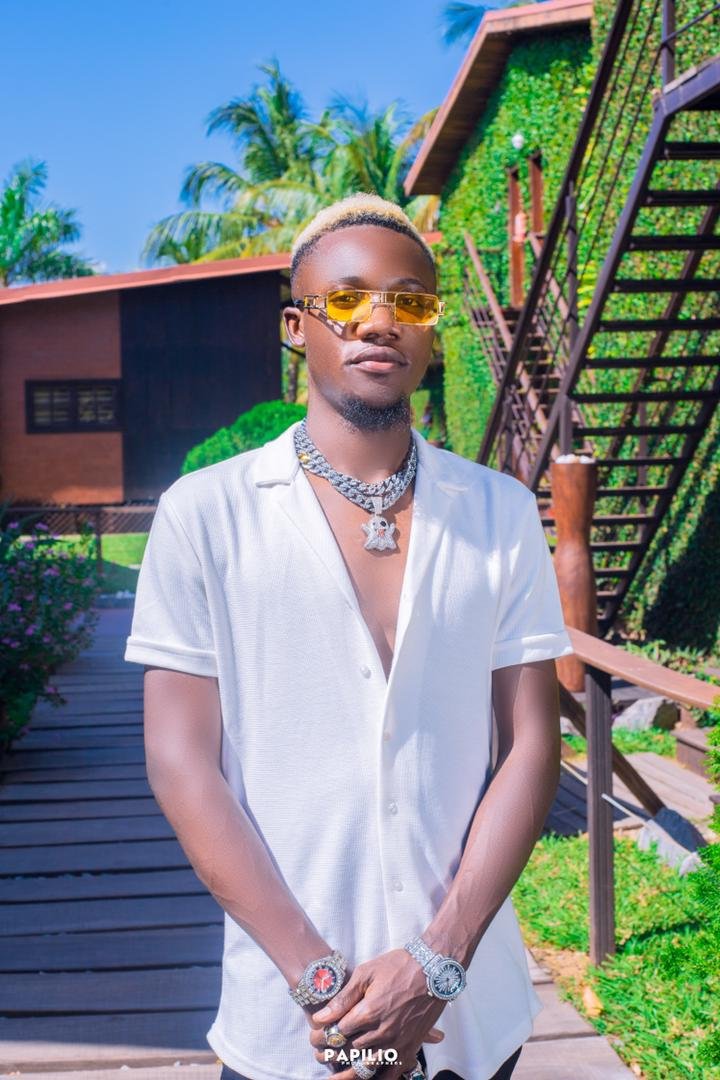 MMG is a Liberian Record Label established on March,10 2021 MMG and is one of the greatest uprising Record label with lots of talented people across every genre of music.

The goal of the label is to get good music out there to music lovers and also help the youth facing challenges with their music career.

S.Privacy and his team are determined to put African music on the map.