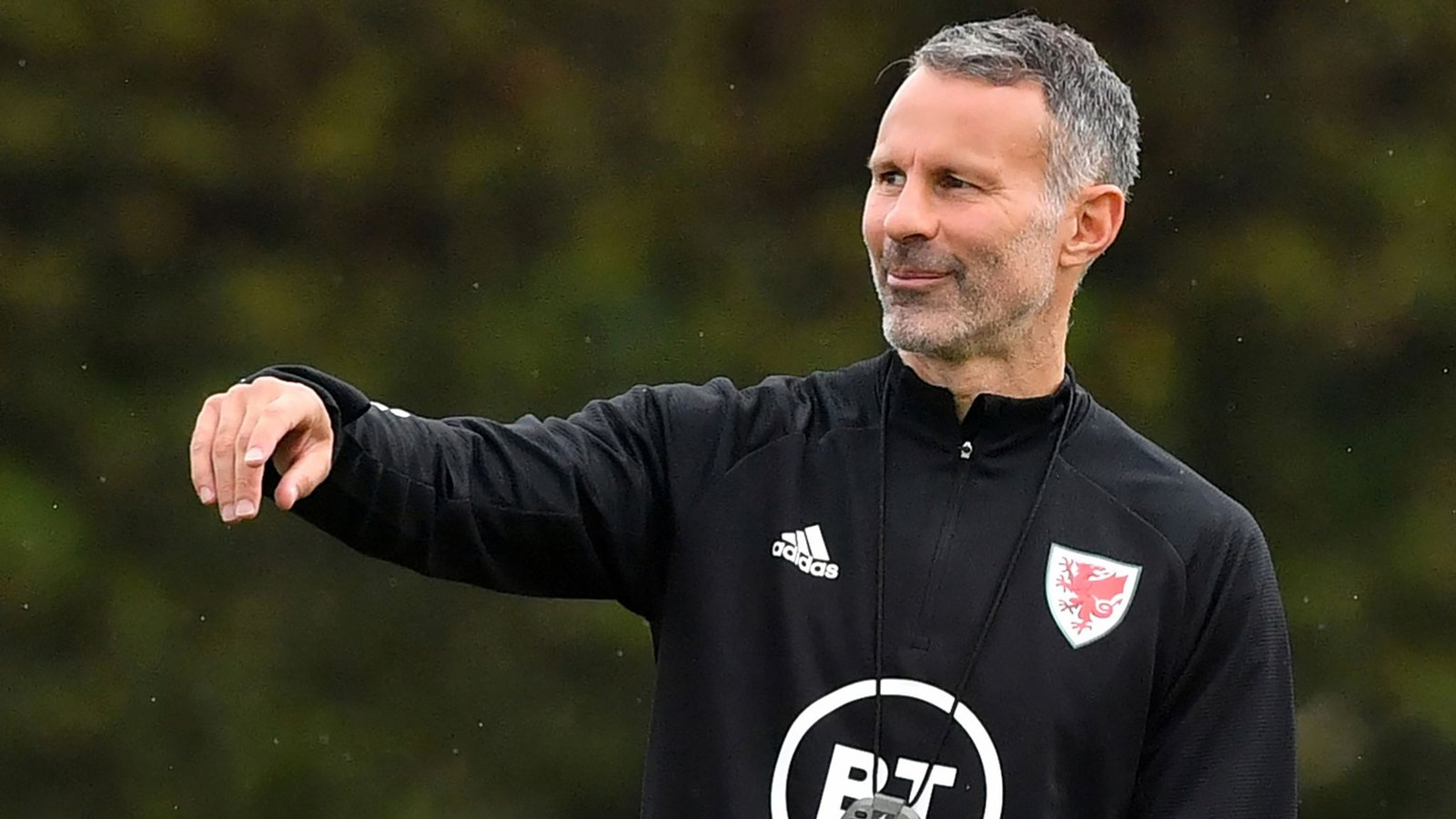 Wales manager Ryan Giggs has been charged with two counts of assault and one count of ‘coercive and controlling behaviour’ dating back to an incident in November 2020.

A Graater Manchester Police statement confirmed the former Manchester United winger will face charges for causing ‘actual bodily harm’ to a woman in her 30s and for ‘common assault’ of a woman in her 20s. The incidents are alleged to have taken place on the evening of 1 November.

Giggs has been bailed and will face trial on 28 April.

A statement from the Crown Prosecution Service reads: “We have authorised Greater Manchester Police to charge Ryan Giggs with engaging in behaviour which was controlling or coercive and assault occasioning actual bodily harm.

“A charge of assault by beating relating to a second woman has also been authorised. Mr Giggs will appear at Manchester and Salford Magistrates’ Court on Wednesday 28th April.

“The CPS made the decision to charge Mr Giggs after reviewing a file of evidence from Greater Manchester Police. Criminal proceedings are active and nothing should be published that could jeopardise the defendant’s right to a fair trial.”

A statement from Greater Manchester Police added: “Ryan Giggs has been charged with causing actual bodily harm to a woman in her 30s and common assault of a woman in her 20s. Both counts relate to an incident on the evening of Sunday 1 November 2020.

“Giggs has also been charged with one count of coercive and controlling behavior between December 2017 and November 2020. He has been bailed and is due to appear at Manchester and Salford Magistrates’ Court on Wednesday 28 April 2021.”