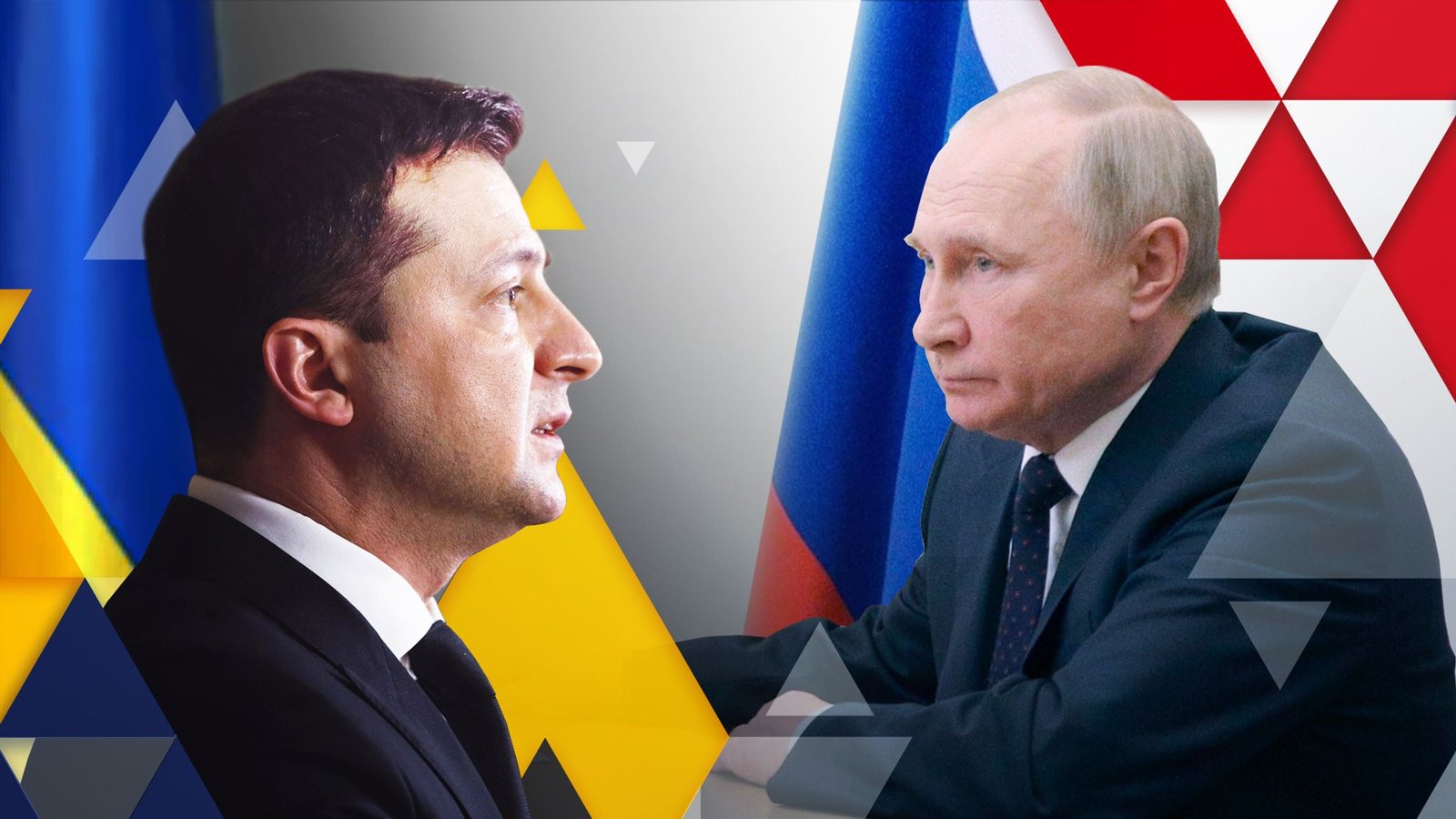 The Ukrainian Foreign Ministry has claimed that Russia is pushing African prisoners onto the front lines of their conflict with Ukraine.

Oleh Nikolenko, a spokesman for the Ukrainian government, made this charge in a tweet iterating that:

“Putin is transporting African individuals who are detained in Russia to the battle in Ukraine.

We call on African Union and all African states to demand that Russia stop press-ganging their nationals. Africans shouldn’t die for Putin’s sick imperial ambitions.”

Lemekhani Nyirenda, a 23-year-old Zambian student at the Moscow Engineering Physics Institute, was killed in action, and Lusaka is asking Moscow for an explanation.

According to reports, he was incarcerated for a drug offense when he inexplicably passed away in Ukraine in September.

Interestingly, his release from custody is unknown, but according to a BBC Africa story, Russia has promised freedom to some detainees in exchange for participating in the conflict in Ukraine.

Meanwhile, reports related to the Russia-Ukraine war suggest that the heads of the Group of 20 (G20) major economies condemned Russia’s assault against Ukraine “in the strongest terms.”

The final communiqué, which was issued on Wednesday following a two-day summit in Indonesia, stated that although there were differing opinions, the majority of participants strongly denounced the war in Ukraine.