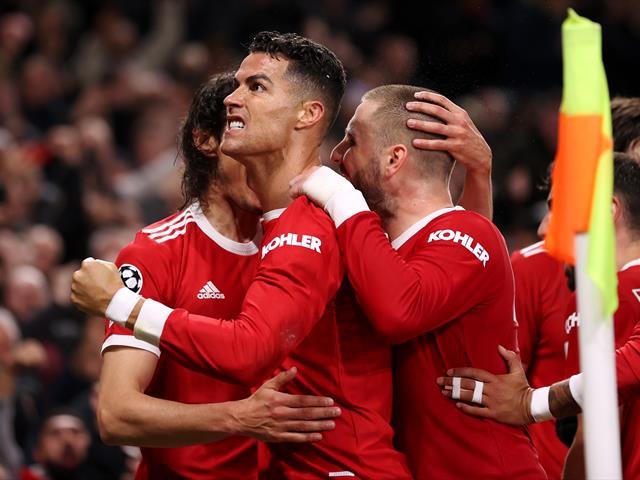 A rousing comeback from Manchester United eased the pressure on Ole Gunnar Solskjaer.

At half-time, he was in big trouble, his team trailing 0-2, but second-half goals from Marcus Rashford, Harry Maguire and Cristiano Ronaldo turned the game around in devastating style.

United began the game in ascendancy but proved themselves unable to keep a clean sheet for the 12th game in a row, switching off at the back from a quickly-taken free-kick and staying switched off as Mario Pasalic slid Atalanta ahead on 15 minutes.

Then, on 29 minutes, United – who employed a set-piece coach because they defended them so poorly last season – conceded a second from a corner, headed home by Merih Demiral, before missing various stupendous chances to get back into the game.

United started the second half at a quickly, spurning further opportunities before Rashford gave them hope on 53 minutes.

Atalanta tottered before righting themselves, then United stepped it up again, Maguire finishing expertly on 75, and on 81 a majestic Ronaldo header sent United to the top of Group F.

Meanwhile, Chelsea made the perfect response to the surprise 1-0 defeat to Juventus last time out, completely outplaying their Swedish opponents with a stylish performance. However, it came at a cost. 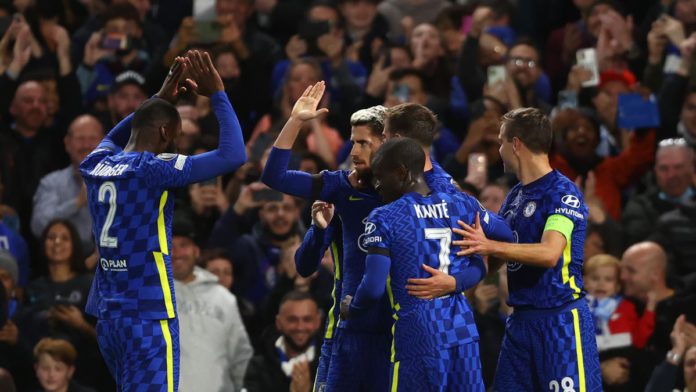 Their reward for a dominant first-half display was a 2-0 goal lead. Thiago Silva, one of four changes, delivered a fine cross which was converted by fellow defender Andreas Christensen on the volley, as the 25-year-old finally celebrated his first goal for the club in his 137th appearance.

Chelsea continued to play at a high intensity and were awarded a penalty when Lukaku was brought down by Lasse Nielsen’s scissor tackle, which subsequently forced the Belgian off. Jorginho converted from the spot.

And yet the hosts continued to play with a swagger as the makeshift strike combined for Chelsea’s third. Callum Hudson-Odoi – the replacement for Werner, who later limped off with a hamstring injury – drove forward and played a reverse pass into the feet of Kai Havertz – Lukaku’s replacement – and the Germany international made no mistake for his second goal of the season.

Goal number four followed shortly as Jorginho once again displayed his remarkable penalty-taking ability when he slotted home from the spot after Antonio Rudiger was upended in the box.

The victory keeps Chelsea second with six points, three behind Juventus who beat Zenit St Petersburg 1-0 in Russia. Malmo remain bottom without a point or a goal scored.