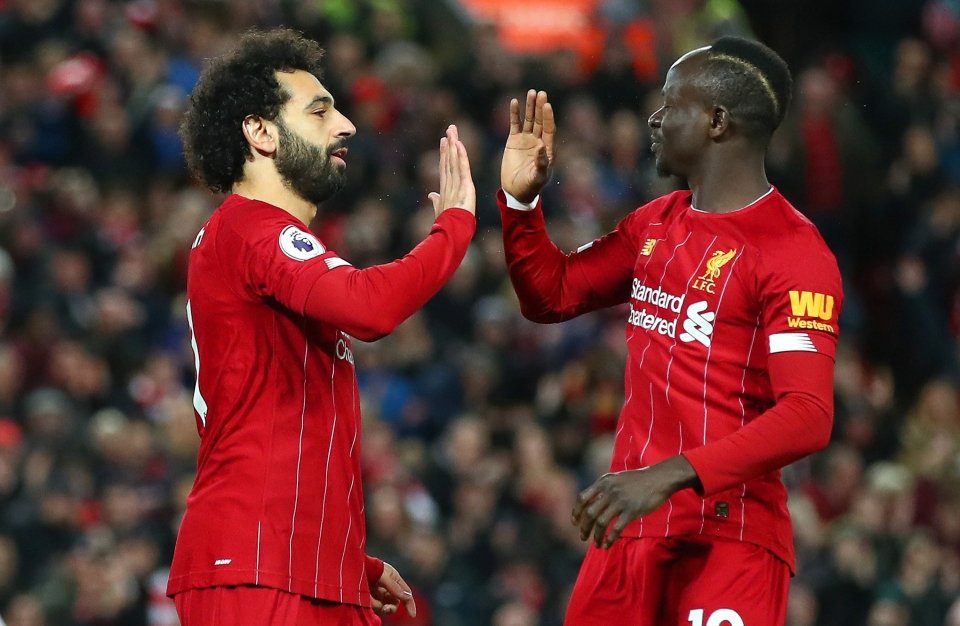 The Confederations of African Football (CAF) has finally dropped its final shortlisted candidates for the prestigious 2022 African Player of the Year award.

Meanwhile, Sadio Mane won the AFCON title, the FA Cup, the Carabao Cup and also helped Liverpool reach the final of the Champions League as well as helped The Lions of Teranga qualify for the 2022 World Cup.

Well, the sad news is that no Ghanaian player has been named for the flagship CAF Men’s Player of the Year award.

Arsenal star Thomas Partey, Al Sadd’s Andre Ayew and Crystal Palace’s Jordan Ayew all missed out on the shortlist, and this could be due to Ghana’s bad performance at the AFCON.

Below are the full nominees

Player of the Year (Men)