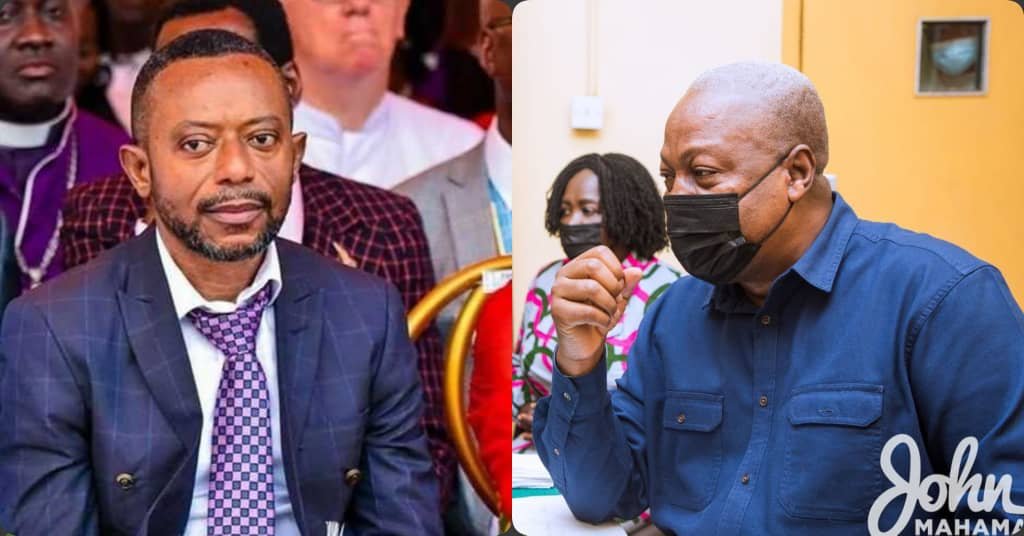 The founder and leader of the Glorious Word and Power Ministries, Rev Isaac Owusu Bempah has defended former President John Mahama’s ‘do or die’ comment.

Rev. Isaac Owusu Bempah said his understanding of the idiomatic expression is that it’s not a call to violence.

“Even Kotoko and Hearts supporters say ‘do or die’ so I don’t believe Mahama meant any harm. Just as I defended ‘all die be die’, I don’t think ‘do or die’ is a call to violence, he told Accra-based radio station, Okay FM.

During his ‘Thank You’ tour of parts of Ghana, Mr Mahama reiterated his suspicion of Tuesday, September 7, that “we were clearly robbed, but we accepted the verdict for the sake of peace”.

I am not saying ‘all die be die’. I’m saying it will be ‘do or die’ because the right thing must be done,” he told Techiman-based Akina FM.

Mr Mahama has been asked to apologise for the comment many believe is a call to violence but he has since insisted that ‘do or die’ is an idiomatic expression.

The ruling New Patriotic Party (NPP) said recent utterances by the former President is an indication that he is “frustrated”.

But Rev Owusu Bempah, an avowed critic of the former President said the ‘do or die’ comment has been taken out of context.

Rather, he said Mr Mahama has indicated that he will not take things for granted at the polling station ahead of the 2024 general elections.

Rev. Owusu Bempah pleaded with Ghanaians not to chastise John Mahama for urging the grassroots of the National Democratic Congress (NDC).