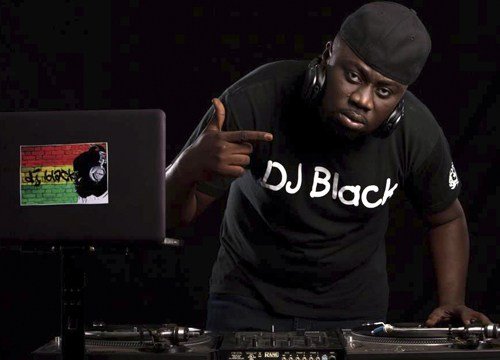 According to Quaye, DJ Black asked him on WhatsApp whether he is winning the awards this year because he did not want to attend an event that he knew he was not winning.

“I want to ask DJ Black that if he has told us not to nominate him, how does he slide in my DM (WhatsApp Direct Message) to ask me if he is winning this year, how does that conversation come up?” he quizzed.

Merqury Quaye who spoke on Joy FM’s ‘Showbiz A to Z’ on Saturday with host Naa Ashorkor indicated that the celebrated DJ has been telling him privately that he does not want to be nominated again by the Ghana DJ Awards committee but he (Merqury Quaye) advised him to issue a statement to that effect.

He then instructed DJ Black to return all the plaques he had received from his organisation if he insists he is not interested in the awards.

DJ Black had said earlier on the same show that he had not been involved in the DJ awards this year, especially because he did not put up his name for nominations yet he found out he had been nominated.

“In the first place I wonder how my name got the nomination anyway because I know I’ve had a private discussion with Merqury Quaye, about not [wanting to be] nominated for a while so when my name got nominated, I was a bit surprised,” Black told Naa Ashorkor.

He added that even though this was not the first time he had asked the organisers not to nominate him, he always found his name on the list.

Recently, celebrity awards programmes in Ghana have often ended with some controversy surrounding them.

This controversy is not different from the recently held Ghana DJ Awards where 12-year-old DJ Switch was adjudged the ‘Best DJ of the Year’.

Entertainment pundits have argued that the young DJ should have been given an honourary award as the most promising DJ because winning the ultimate will rather put a lot of pressure on the young girl.

I’m a bad boy, but I did not sleep with Ebony – Bullet