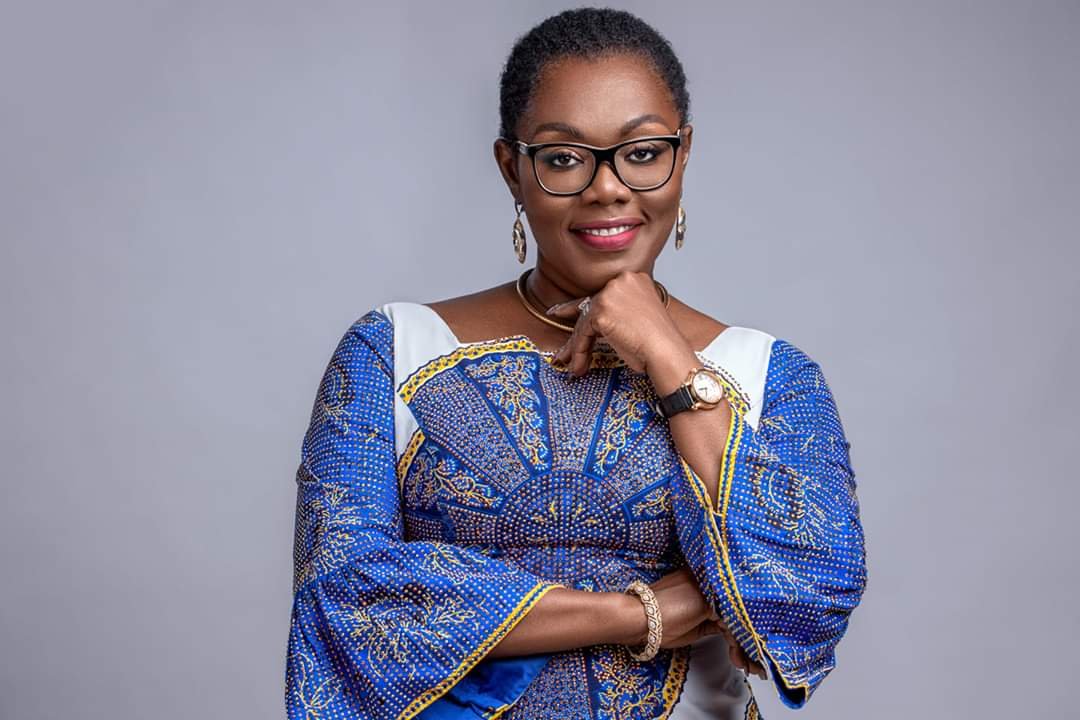 Deputy National Communications Director for the opposition National Democratic Congress, Kwaku Asafo Agyei has called on all NDC MPs especially those on the 13-member team of the vetting committee to make sure Hon. Ursula Owusu does not pass the test to become a minister in Akufo-Addo’s second administration.

The presidency released the list of ministerial appointments for the next government in a press statement signed and issued by the Acting Director of Communications, Mr. Eugene K.B, Arhin Thursday evening [Jan 21, 2021].

The names have been submitted to Parliament for vetting and approval.

It includes new entrants Francis Asenso-Boakye for Works and Housing, Samuel Abdulai Jinapor for Lands and Natural Resources, Mustapha Yussif for Youth and Sports, Ebenezer Kojo Kum for Chieftaincy and Religious Affairs and Hon. Ursula Owusu for Communication and Digitization.

However, Mr. Asafo Agyei is of the view that she does not deserve to pass the vetting and become a minister because she nefariously closed down pro-NDC radio stations for simply not singing the praises of the Akufo-Addo government.

Speaking in interview on Power FM yesterday with Mugabe Maase, he said that Ursula Owula after closing down NDC stations went about priding in herself that she single-handedly shut down NDC stations in the country for virtually doing nothing.

Share with Friends:
Related Topics:FeaturedKwaku Asafo AgyeiUrsula Owusu
Up Next