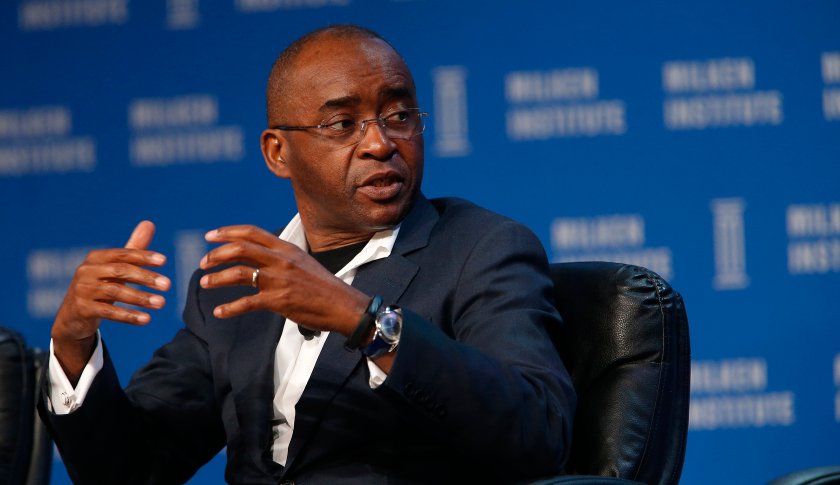 The long post did not only contain consolations by the business mogul, but also provide solutions to curb such incidences any time they occur. 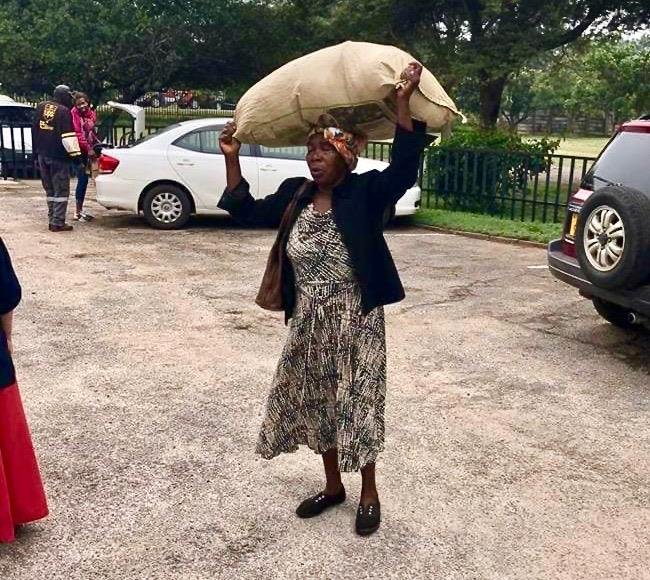 What might you be able to do to help?

By now you will have realized that every now and again we interrupt our program on this platform to focus our attention on a major event in our communities, Africa or on a global scale. Last week, just as I was leaving Nairobi and about to embark on a long-planned visit to Japan, I learned that Cyclone Idai (called a hurricane in America) had built up high winds and rains, and was headed straight toward Madagascar and Mozambique. An expert told me he thought this one looked like a “monster,” and it was, maybe the deadliest tropical cyclone that has ever hit Africa…

Sadly, we don’t yet know the official numbers of lost lives and injuries because communications remain down in many places with some people still missing. May I take a moment to express my deep condolences to all affected by this tragedy. Our Econet and Higher Life teams are doing what we can to help support relief efforts, but a huge rebuilding effort will be required in all the countries affected.

Cyclone Idai caused not just loss of life, but also loss of livelihoods. March is harvest season and whole crops were wiped out with countless livestock drowned. Floods and winds destroyed businesses, schools, clinics, churches, roads and communications infrastructure. It is a shocking disaster with whole parts of towns in Mozambique under water! National GDP growth will obviously be affected in these countries. 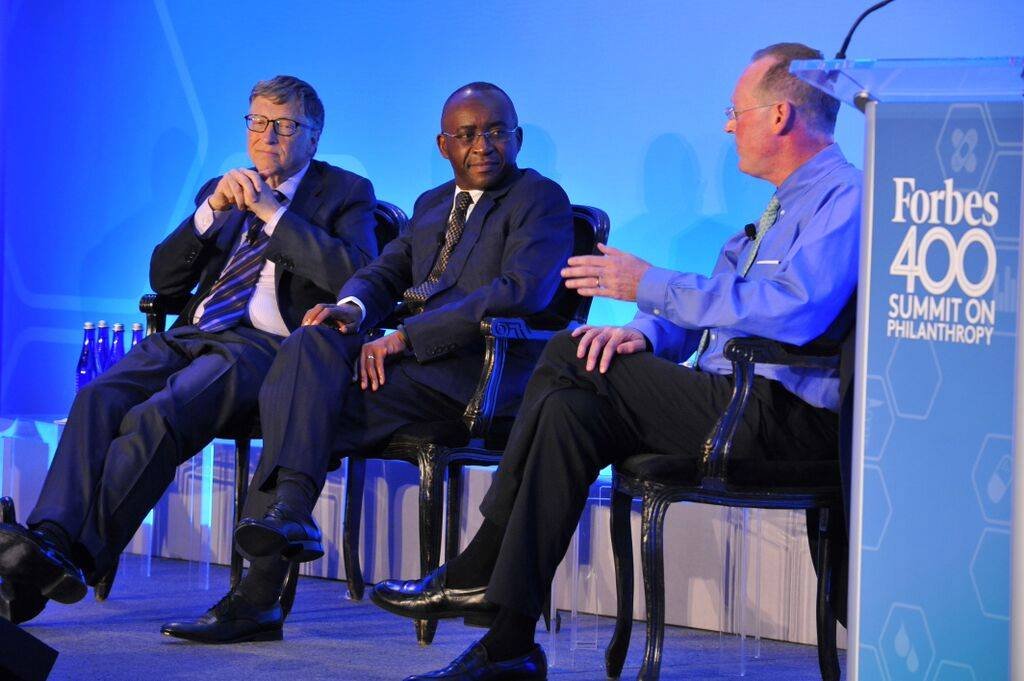 When I heard of the arriving storm I immediately cancelled my trip and reached out to the type of people I know who have deep empathy. “What can I do to help?” soon became “What can WE do to help?”

I have mentioned a few days ago, but I want to share again just a few special heartwarming #actions, that I personally know about:

# As rivers flooded and bridges crashed down around them, Chimanimani Hotel management immediately opened its doors to to provide shelter and food for hundreds of nearby residents, appealing to others everywhere to help out with donated goods. A stabilization center was set up at the hotel. Donations continue to flow in.

# After receiving a report of people stuck in trees and on rooftops waiting to be rescued, someone on my team asked: “Does anyone know someone who knows how to rescue people from raging rivers?” Then someone had an idea. “Let’s ask the guys who do white water rafting in Victoria Falls…”

So we called them. Next they all packed their boats into a big truck and drove to use their skills plucking people from trees and rooftops. The company which organized the operation is called Shearwater Zimbabwe and they even added a helicopter to help with the rescue.

# We have farmers who sent tractors and donated piles of other goods like bottled water, food tins, clothes, blankets, medicines, buckets, and much more. 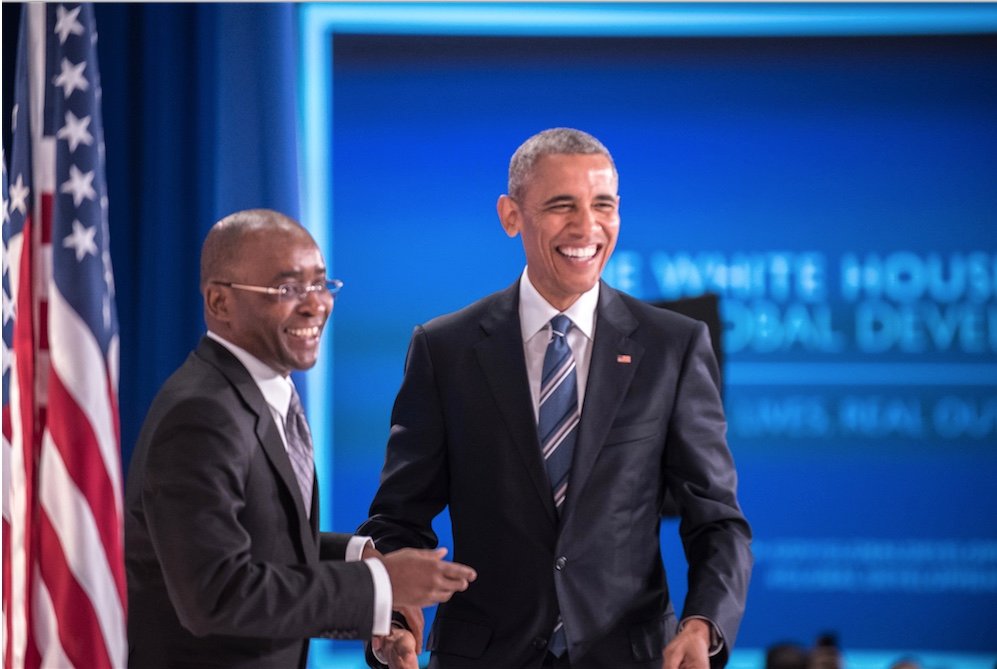 # A guy called me from a South Africa group called “Gift of the Givers”. In a deep Afrikaans accent, he asked, “Are you Strive Masiyiwa?”

“I have over 40 guys we have put together doctors, nurses, climbers, firefighters. We have experience in rescue missions. We are all kitted to go tomorrow. We just need some logistics support.”

“Thanks neighbor!” I shouted. They were heading from Cape Town to Chipinge where they were going to work with some of our Econet guys who had set up locally to provide support.

There are many many more such stories of heroism and generosity.

Now here are a few principles I was taught to follow when you #really WANT to ACT:

#1. Set aside everything else that you are doing. Focus your attention on that one thing.

#2. Set your mind initially on a real action that you can take that later on will enable you to say to yourself, “I helped save someone’s life”. It’s amazing how once you commit yourself in this way, doors just begin to open for you to do more and more.

#3. What is in your hand? What do you have in your house? It does not matter how small and insignificant it looks to you. It matters.

Some people have found themselves to have remarkable skills and talents simply because they stepped out to respond to a crisis.

#4. “Put aside differences with people”.

Find common cause with people who want to act, even if you have differences with them. If a fire is burning at your house will you chase away someone who turns up with a water bowser because you have an existing fight with them?

I will start drawing up lists of people who can help, including those with the official responsibility to help (even if I’m critical of how they may have managed affairs before).

“How can I help you carry out your job?”

#5. Respond sacrificially of yourself and your resources. It is not a time to hold back. You will never suffer loss simply because you took time off to go and help a neighbor.

My grandfather was a rural entrepreneur and I learnt something from his life. He always kept a few things in his truck.

“These are to help a neighbor who might be in trouble” he would say, “so don’t touch them.”

As an entrepreneur, you are a citizen and a member of your community, both locally and globally. You are going to be called upon time and time again to respond to a crisis.

I hope that you create a #mindset of my grandfather: “It is a sacred thing to respond to the needs of those in difficulty”.

Share with Friends:
Related Topics:Reflection: A disastrous cyclone hit Madagascar
Up Next