Ray Styles Last Message Before He Passed Away 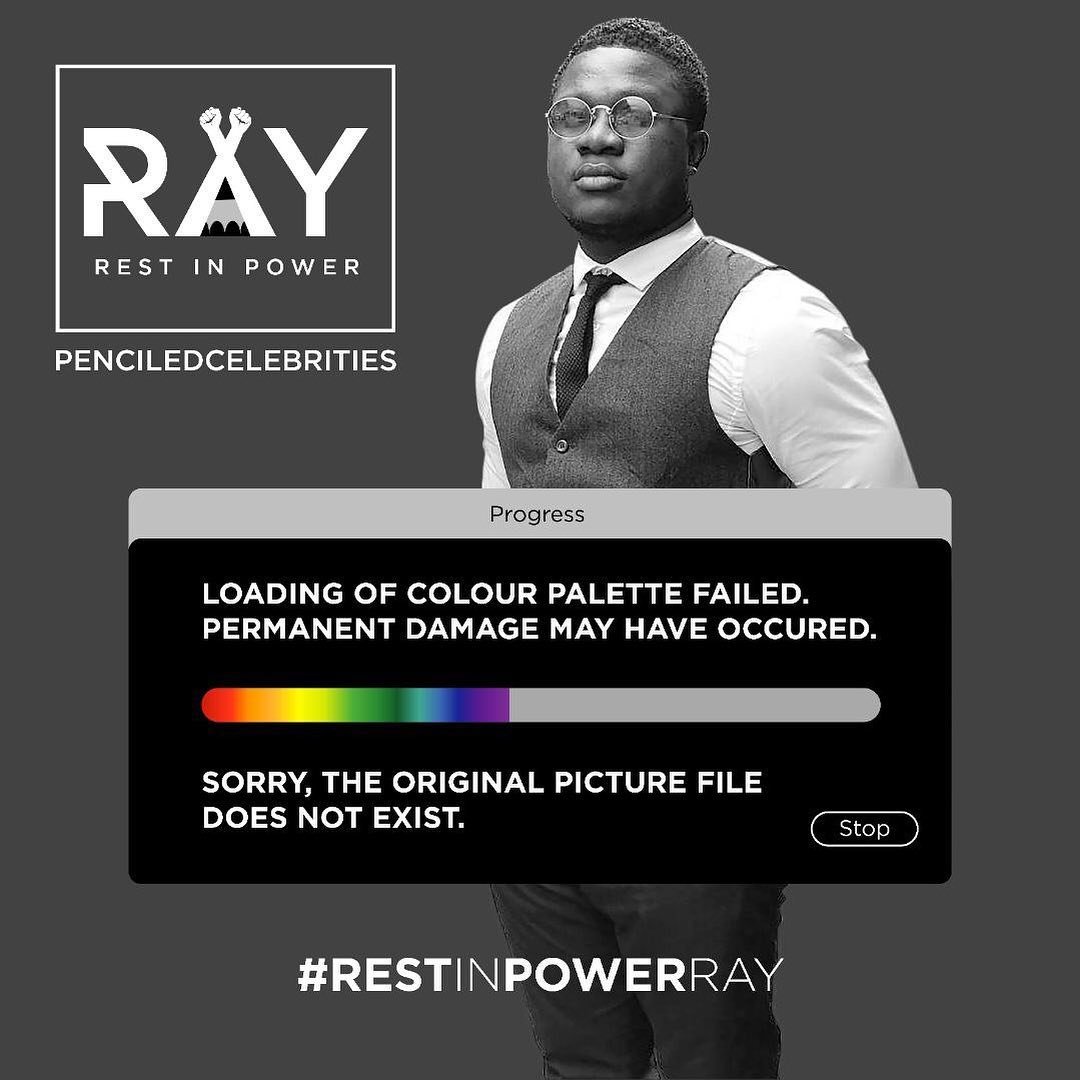 The Late Ray Styles passed away yesterday after battling with liver cancer for a long time. Pictures of the talented artist looking sick and helpless hit social media about two months ago, which drew the attention of the public to his urgent need for surgery at a cost of £40,000.

Before his demise, Ray Styles came out with a video to thank all those who supported him.

In the video trending after his death, the young artist was heard expressing his gratitude for the donations made so far as he cleared the air on the GoFundme account being used for the project.

He also disclosed some people had expressed misgivings, describing the account created by one Owusu Bediako as fake.

The latest about the young man is a WhatsApp chat message is currently trending on social media which has Ray Styles having a conversation with his friend about his condition.

In the chat, Ray Styles revealed to his friend that he is in India receiving treatment and that he is responding positively but unfortunately he couldn’t get well enough as he was confirmed dead yesterday.

See the chat below:

A WhatsApp chat between the late Ray Styles and his friend.

However, his death has been officially confirmed on his social media page.