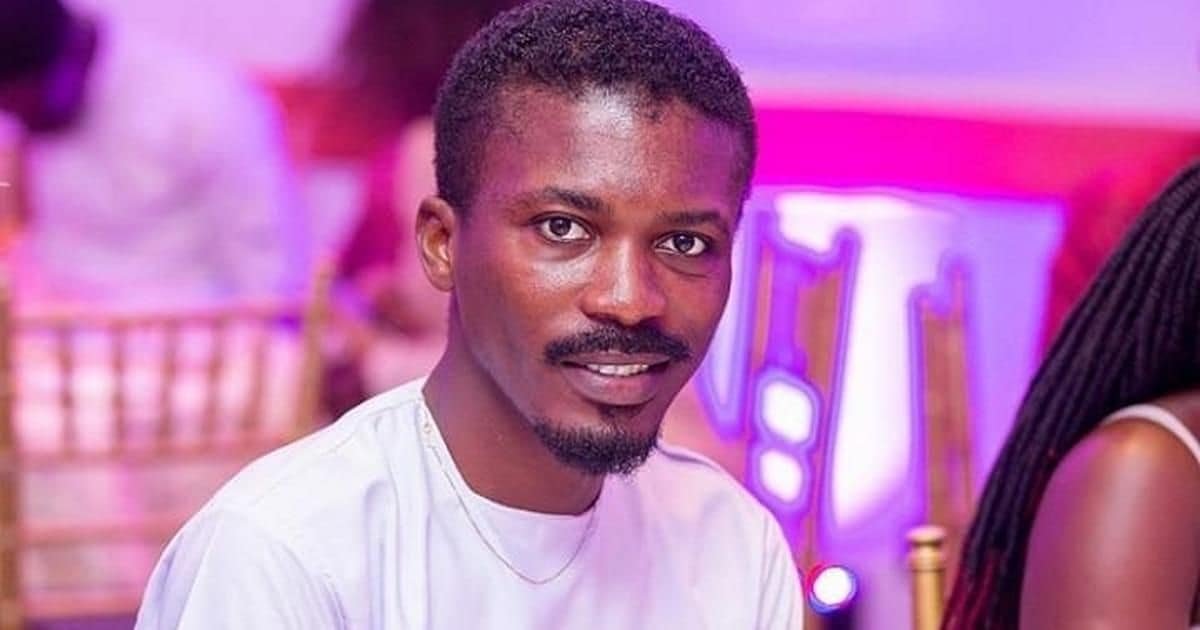 Actor and comedian, Clement Ashitey, popularly known as Clemento Suarez, has disclosed the family of late ex-President Jerry Rawlings has told him to stop mimicking him for now.

The comedian, in August 2020, paid Mr. Rawlings a visit in his office and set him rolling on the floor as he talks like him.

After the visit, he had on several interviews replayed scenes from his visit.

He made the disclosure on Accra-based UTV when he was offered another opportunity to relive the moment and imitate Mr. Rawlings.

Read Also:  Video: Man Catches Girlfriend in Bed With Another Man as He Surprises Her With Valentine Gifts

“I was called by ex-president Rawlings’ family to stop imitating him from now until he is buried. I was told to respect the dead and more so his personality as a former president,” he revealed.

He said he will abide by the directive of the family.

The office of former President Jerry John Rawlings informs the general public that all who wish to call on the family of the late former President will be received by pre-arranged appointments.

Individuals or organizations are kindly urged to book appointments by calling 0264444464. Ghanaians from all walks of life are urged to visit the Ghana International Conference Centre to sign the book of condolence opened in honor of the late President by the state.

Due to Covid-19 protocols, the office kindly informs all groups and institutions who obtain appointments that visitors with appointments who arrive at the former President’s office without nose masks will not be allowed in.

NO ONE WEEK CEREMONY

The general public is also informed that there will be no one week ceremony. All flyers and other communication announcing such a ceremony are false and should be ignored.

The general public is informed that Mrs. Nana Konadu Agyeman-Rawlings is well and has not been admitted to any hospital. She was present when President Akuffo-Addo and former President Mahama called on the family on Friday, November 13.