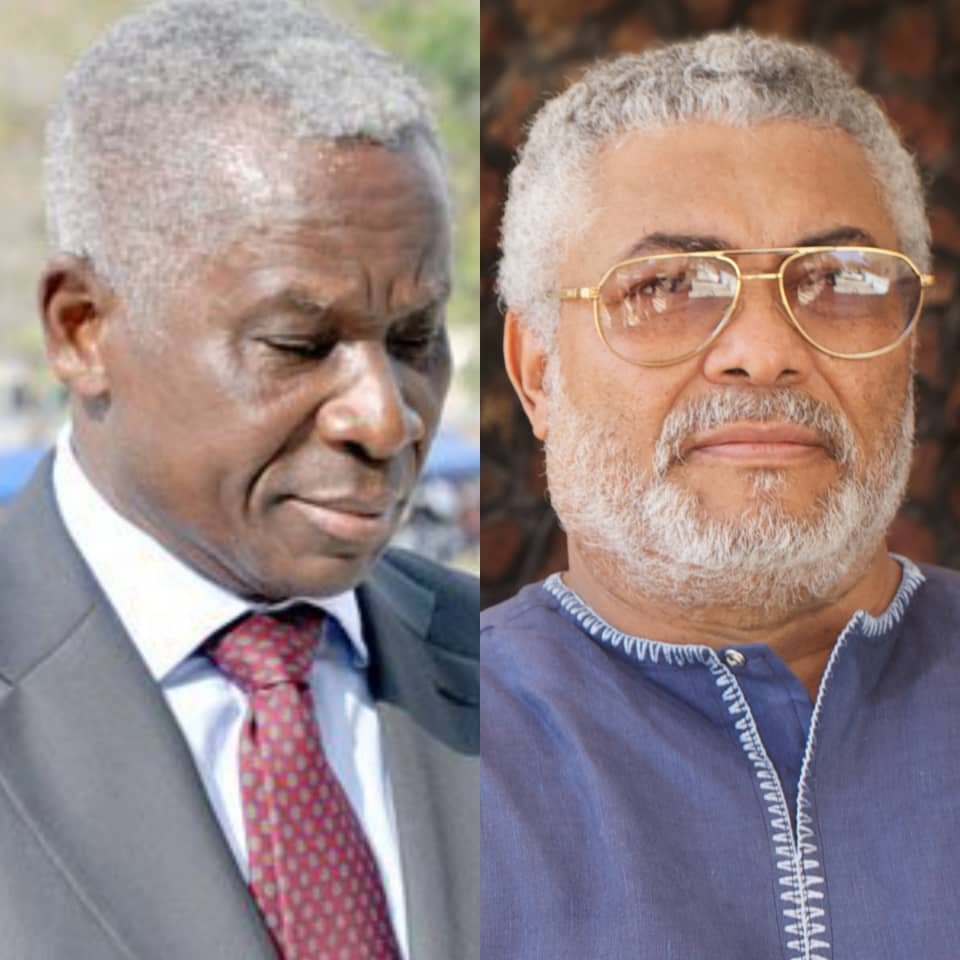 According to Brigadier-General Nunoo Mensah, he ditched the opposition National Democratic Congress (NDC) for the Ghana Union Movement (GUM) with Rawlings’ unflinching blessing.

“The late President Rawlings encouraged me to leave the NDC and join GUM,” the retired Brigadier-General revealed on e.TV’s Ghana’s Fact Sheet Show.

Brigadier-General Nunoo Mensah added that “Rawlings himself felt he risked his life for the country and still achieved nothing.”

Rawlings died on November 12, 2020, at the Korle-Bu Teaching Hospital, whilst receiving treatment after a short illness.

The former statesman was finally laid to rest on Wednesday, January 27, 2021, after four days of final funeral rites in his honour.

Defence Minister In Big Trouble Over ‘£15,000 An Hour Akufo-Addo Aircraft’

Go to Court if You are Against the Burning of Excavators at Illegal Mining Sites; Akufo Addo to Ghanaians