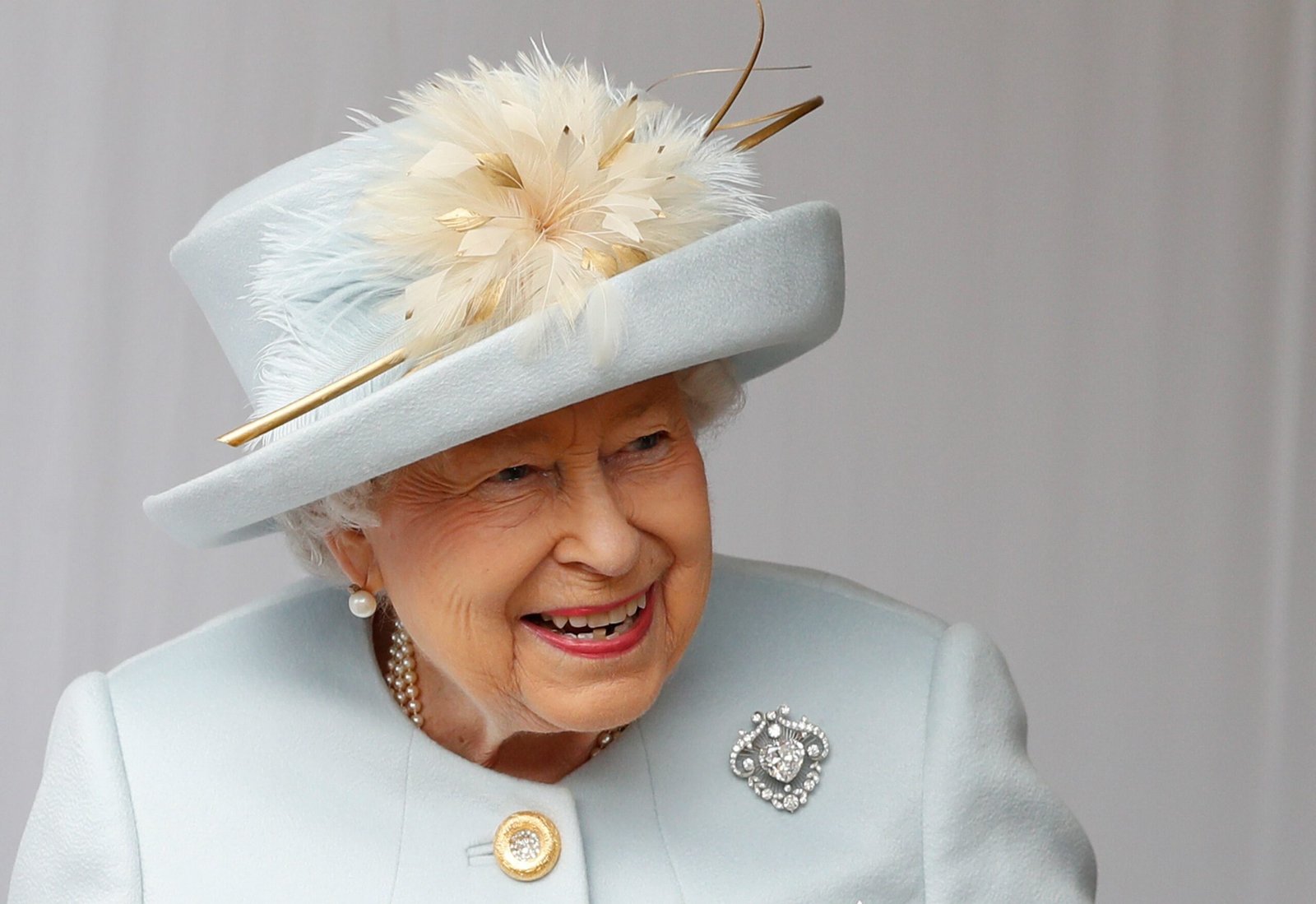 The Queen is under medical supervision at Balmoral after doctors became concerned for her health, Buckingham Palace has said.

All the Queen’s children are gathering at, or are travelling to, her Scottish estate near Aberdeen.

“Following further evaluation this morning, the Queen’s doctors are concerned for Her Majesty’s health and have recommended she remain under medical supervision,” a statement said.

The Queen is “comfortable”, it added.

It is very unusual for Buckingham Palace to put out a statement like this – it is usually unwilling to provide a commentary on the 96-year-old monarch’s medical matters, which are seen as private.

Prince Charles has travelled to Balmoral with his wife, the Duchess of Cornwall.

The Duke of York and the Count and Countess of Wessex are travelling to the Scottish estate, about 40 miles (64km) west of Aberdeen.

The Princess Royal, Princess Anne, was already in Scotland undertaking engagements and is in Balmoral.

The Duke of Cambridge is also on his way, with the Duchess of Cambridge remaining in Windsor with their children on their first full day at school.

The Duke and Duchess of Sussex, who were due to attend a charity event in London, are travelling to Balmoral, said a spokeswoman.

Barriers are being placed outside one of the entrances to the estate.

There are clearly pressing concerns for the Queen’s health – much more explicitly put than before and without any reference to this only being about difficulties with mobility.

There are also warnings against unfounded speculation, such as that she might have had a fall. And on Tuesday she was on her feet and photographed smiling as she appointed new Prime Minister Liz Truss.

But from the last-minute cancellation of what would only have been a virtual meeting of the Privy Council – of senior ministers – there is no mistaking the fragility of the Queen’s health.

Ms Truss said the “whole country” would be “deeply concerned” by the news.

“My thoughts – and the thoughts of people across our United Kingdom – are with Her Majesty The Queen and her family at this time,” she added.

The Queen appointed Ms Truss as prime minister at Balmoral, instead of travelling to London for the event.

During her 70-year reign the Queen has typically had an audience with her new prime minister at Buckingham Palace. 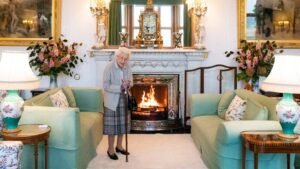 The Archbishop of Canterbury, Justin Welby, said: “My prayers, and the prayers of people across the [Church of England] and the nation, are with Her Majesty The Queen today.

“May God’s presence strengthen and comfort Her Majesty, her family, and those who are caring for her at Balmoral.”

News of the Queen’s ill-health came as MPs heard details of the government’s new plan to help households and businesses with energy costs in the House of Commons.

Chancellor of the Duchy of Lancaster Nadhim Zahawi entered the Commons and spoke to Ms Truss. Notes were then passed to the Commons speaker and Labour front bench. The palace statement came minutes later.

Labour leader Sir Keir Starmer said in a statement he was “deeply worried”, while Scotland’s First Minister Nicola Sturgeon sent her thoughts and wishes to the Queen.

Wales’ First Minister Mark Drakeford sent his best wishes on behalf of the people of Wales.

The monarch has been on a summer break at her Scottish home since July.

Share with Friends:
Related Topics:BalmoralPrince CharlesQueen Elizabeth II
Up Next