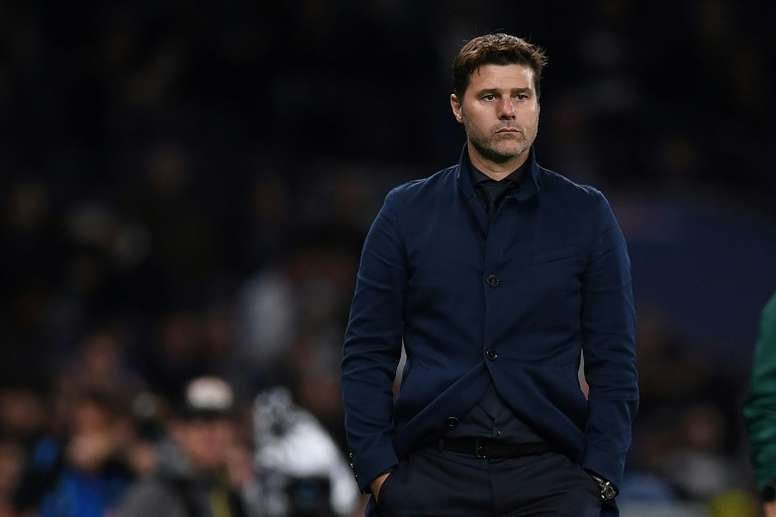 This means that, the Argentine will miss PSG’s clash with Angers on Saturday less than two weeks after being appointed.

The Ligue 1 club confirmed the former Spurs boss will move into self-isolation, with assistants Jesus Perez and Miguel D’Agostino set to take over for the away trip this weekend.

READ ALSO; Didier Drogba and His Wife Separate After 10years of Marriage

Pochettino has managed three games for the Parisian superclub so far, already lifting silverware in his third match after a 2-1 victory over hated rivals Marseille in the French League Cup.

‘The coach of PSG Mauricio Pochettino is confirmed positive in the Sars-Cov2 PCR test,’ the club statement read.

‘He will therefore respect isolation and is subject to the appropriate health protocol.

‘His assistants Jesus Perez and Miguel D’Agostino will take over from tomorrow in Angers.’

READ ALSO; Boyfriend Murders Girlfriend For Betraying Their Love for Tecno Phone As a Gift From Another Man