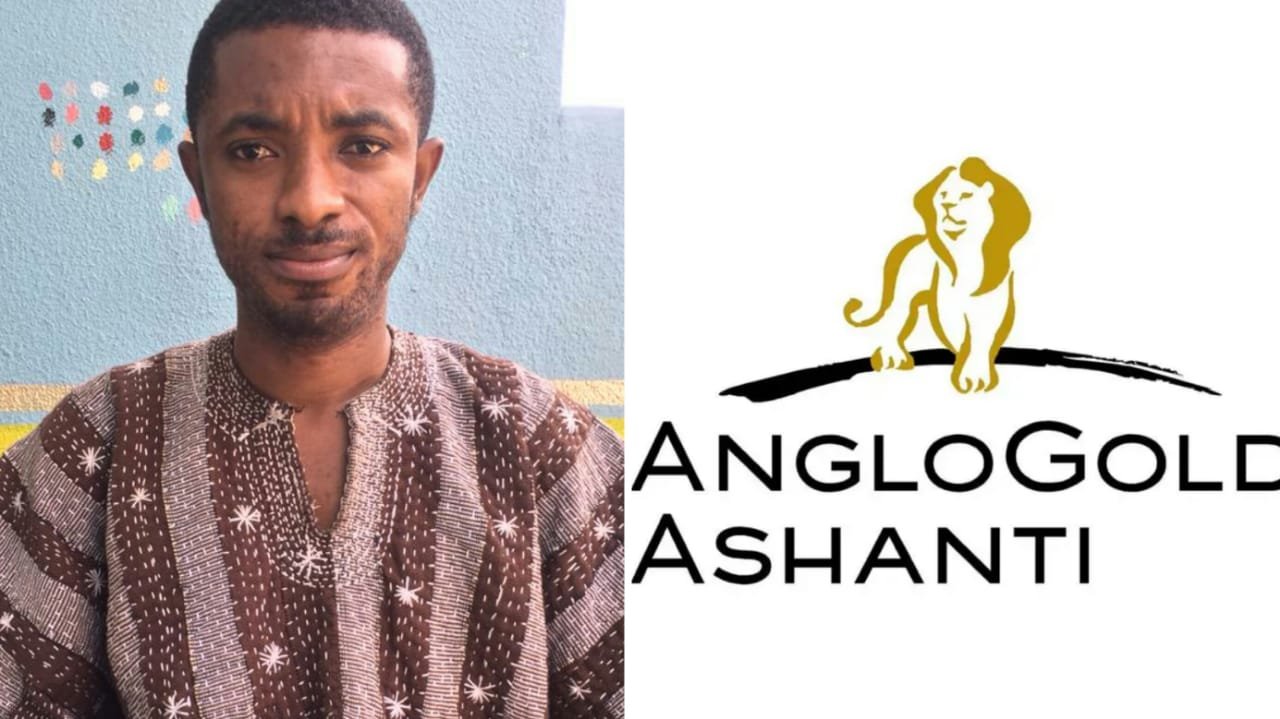 The increase in the opaque deals by the Anglo Gold Ashanti Obuasi Mine outside its bilateral agreement with the Government of Ghana have become a concern for the good people of Obuasi.

While the company subtly attacks, intimidates and sometimes baits individuals who stand up not only to question but also to demand comprehensive and befitting answers to its activities, few remain resolute to fight to the end.

The Anglo Gold Ashanti’s operations licensed by the minerals commission under the auspices of the Ministry of Lands and Natural Resources is solely to mine Gold and nothing else.

It must be noted that even though the company may have peripherals, like its autonomous setup Community Trust Fund, none of these peripherals can be either an investing venture or business venture with a focus of accruing profits.

The setups are there to ensure the growth of Obuasi and its enveloped communities with the maximum on the community members and inhabitants and creating a peaceful cohabitation between the mine and the people of the community.

Based on these premises I thus ask the heads of the Anglo Gold Ashanti Obuasi Mine to come out and explain how:

1. They successfully hand over AGA club house wawase to an individual to run and make profit out of it, the stake the mine has in such shady contract and how such contract was awarded.

2. They also plan to hand over the Wawase and the PTP bungalows to some individuals to run and profiteer out of these bungalows even at the mercy and genuine plights of the inhabitants; the same community people the mine screams to protect.

3. They successfully privatized its AGA School to be run by an individual also to profiteer. Explanation ought to be made also as to why the JHS students of the AGA School which is in the government category are asked to pay huge sums of money as tuition fees.

The AngloGold Ashanti company receives a lot from the lands yet offer insignificant amounts in return to the community dwellers.

If the company cares about its reputation on the global market then it ought to be answering to the genuine plights of the people created usually by the company’s accustomed shady activities.

The rule of the era is name and shame! God bless the Gold City!!!