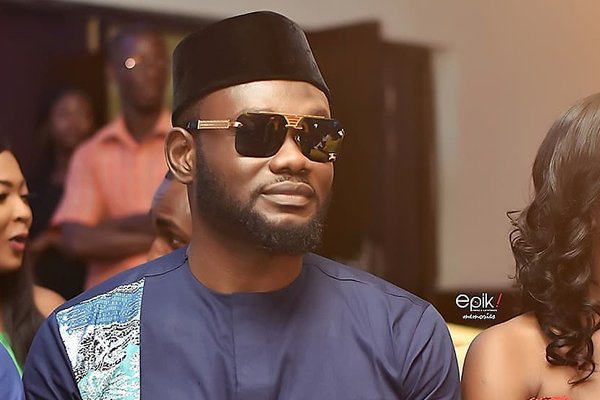 The award-winning actor is well known to be an activist of the NPP, however, he is not happy with the way the Nana Akufo-Addo led government are stirring the affairs of the nation.

According to the actor, the criticism over the building of the National Cathedral is justified because times are hard for Ghanaians.

In a post on social media, the actor said the project is a misplaced priority and very insensitive.

“Misplaced priorities, self glory, greed and insensitivity towards the plight of the citizenry.”

He added: “We can’t pay government workers, staffs, working tirelessly 24/7 yet we have 25,000,000 for a cathedral in this perilous time of our economy.

However, Vincent Ekow Assafuah, Member of Parliament for Old Tafo on the ticket of the NPP noted that the project is not a misplace priority as the actor thinks

He said the Akufo-Addo led government has embarked on various projects across the country therefore adding the national cathedral shouldn’t be an issue.

Speaking on the Key Points on TV3 Saturday June 4, he said the project “is not a misplaced priority” and further explained that the government has embarked on a number of projects including the free senior high school initiative to help the people of this country.

The National Cathedral has been in the news for the few days after it was revealed that the government has released GHS25 million as seed a capital for the project.

Share with Friends:
Related Topics:80%National CathedralNPPPrince David Osei
Up Next