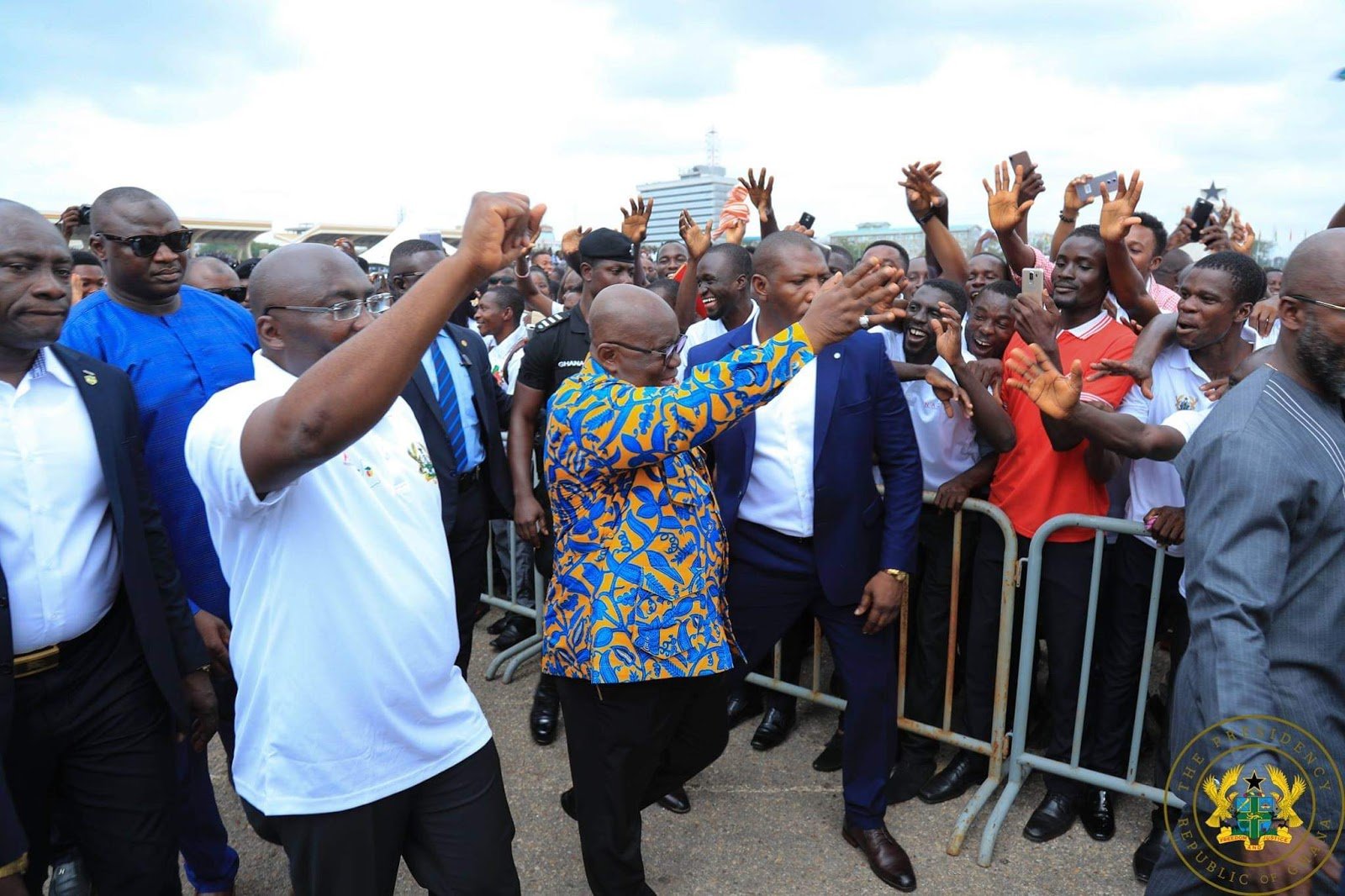 Incumbent President Nana Addo Dankwa Akufo-Addo will today file his presidential nominations form ahead of the 2020 general election to held on December 7.

Yesterday, we reported that the Electoral Commission (EC) has this week opened their doors for all presidential and parliamentary aspirants to file their nominations forms at a fixed price of GH¢100,000 and GH¢10,000 for Parliamentary.

Though some of the political parties have complained about the filing fee describing it as outrageous and said the EC is trying to make business out of them.

He was lucky the last time as he went on to win that year’s elections. His forms were received by then Chair of the Electoral Commission, Ghana (EC), Charlotte Osei.

President Akufo-Addo is expected to file his forms at exactly 11:00am and make available a GH¢100,000 banker’s draft as the filing fee.

As per strict Covid-19 protocols, he will be accompanied by a few officials from his party, the New Patriotic Party (NPP).

His forms will be in quadruplicate as demanded by the Commission.

President Akufo-Addo has already confirmed his movement on Tuesday.

He will be the third to file his nominations after it was opened on Monday, October 5.

Two-time independent presidential candidate Jacob Osei Yeboah is expected to be the first person to file before the Ghana Freedom Party (GFP) candidate.

The filing of nominations will end on Friday, October 9.

I will, on Tuesday, 6th October 2020, file my nomination forms for the 2020 presidential election, in person, at the offices of the Electoral Commission in Accra.#LeadershipOfService#4MoreForNana#TheBattleIsTheLords

‘I Will Win The Election By 65%’- Osofo Kyiri Abosom Declares

Filing Of Nominations Kicks Off Today