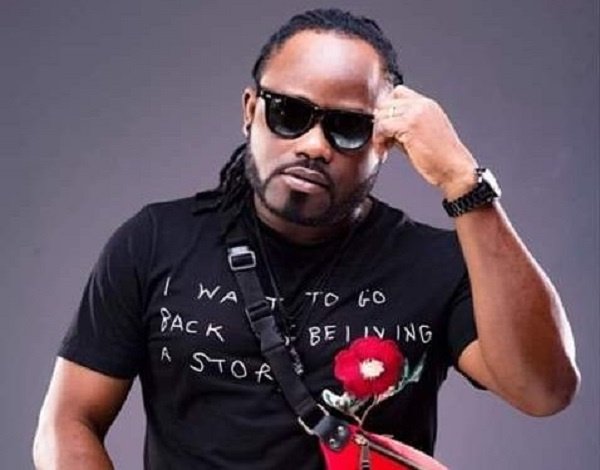 According to him, the Mahama administration failed to provide the Region with enough development.

He said policies of the NPP government, such as the Free Senior High School and other social intervention programmes are everywhere to see and urged Voltarians to vote for the NPP for more development.

He said this on Wednesday during the group’s performance at NPP presidential candidate President Akufo-Addo’s three-day campaign tour of the Volta Region.

The tour, which began on Tuesday, has seen the President commission road projects, hospitals and security installations.

He has also cut the sod for new projects to begin as he meets the chiefs and people of the respective traditional areas.

Share with Friends:
Related Topics:2020 electionFeaturedNDCNPPPraye TiatiaPresident Akufo-Addo
Up Next