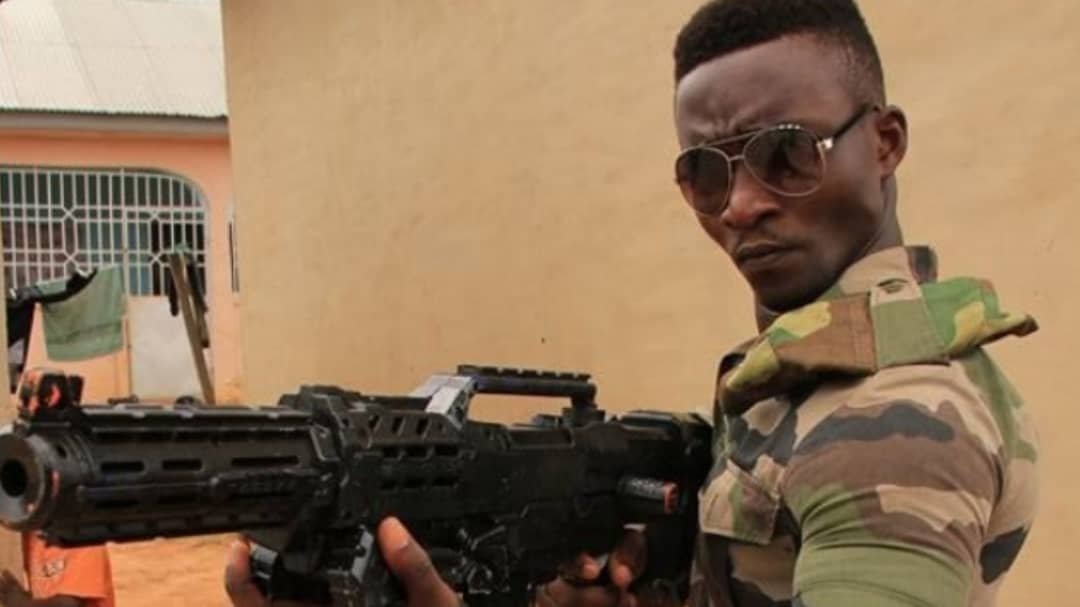 The Police in Suntreso have launched a manhunt for criminals who attacked and robbed a Kumawood actor and his family at Aburaso in the Kwadaso Municipality.

Deputy Superintendent of Police (DSP) Kwasi Yeboah, Suntreso District Commander, told the Ghana News Agency that the police had not yet arrested anybody involved in the act.

Andrew Ntul Mensah, known in Kumawood as ‘Scorpion’, sustained gunshot wounds during the attack in his house and is receiving medical care at a health facility.

He said the police had visited the crime scene and investigations were ongoing.

Mensah and his family were attacked in their house on Thursday dawn by unknown persons who fired warning shots indiscriminately and robbed the residents at gunpoint.

He was hit by a bullet in his thigh and left chest.

An eyewitness said the robbers entered the house through a window and attacked the victims.

He said when ‘Scorpion’ who heard the unusual noise in the house decided to open his door to see what was going on, but he was met with a bullet and fell in a pool of blood.

Read Also:  ‘The Best Gift I Gave Myself Is DIVORCE, Learn From Me’- Afia Schwar To Women

The police patrol team, which had received a distress call, went to the scene but the robbers had already left the place.

NAM 1 To Give MENZGOLDERS 500 Plots Of Zylofon Hills Land