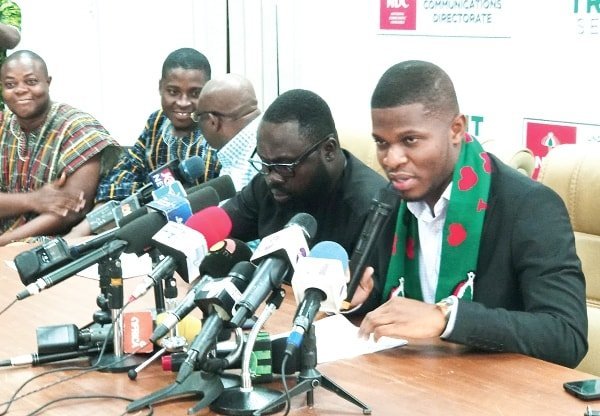 The Ghana Police Service has finally cleared the NDC to go on its demonstration scheduled for July 6, 2021.

This follows the police’s earlier decision not to allow the NDC to embark on their March for Justice demonstration because they were not in the position to provide them with security.

The new development was communicated by the National Youth Organiser of the NDC, George Opare Addo, after a meeting with the police.

According to him, the party had a fruitful meeting with the police and they came to an agreement that the demonstration will hold.

In view of the new decision, Opare said the police have withdrawn the earlier warning letter they served the NDC.

Therefore, the NDC has also withdrawn their statement that with or without the police’s consent, the demonstration will go on.

“We had a very fruitful meeting. They have agreed that they will allow us to protest.

They withdrew the first letter they wrote to us, and so we also withdrew our statement we issued, and then they agreed that it was our democratic right to demonstrate, so it was not a difficult meeting at all,” he said, according to a report filed by  Citinewsroom.com.

Opare took the opportunity to invite the #FixTheCountry protestors who have in the past been denied their request to protest to join hands with them given that their concerns are similar.

[VIDEO] Fire Sweeps Through Some Buildings at Makola Market