This Why Women in US Like President Donald Trump 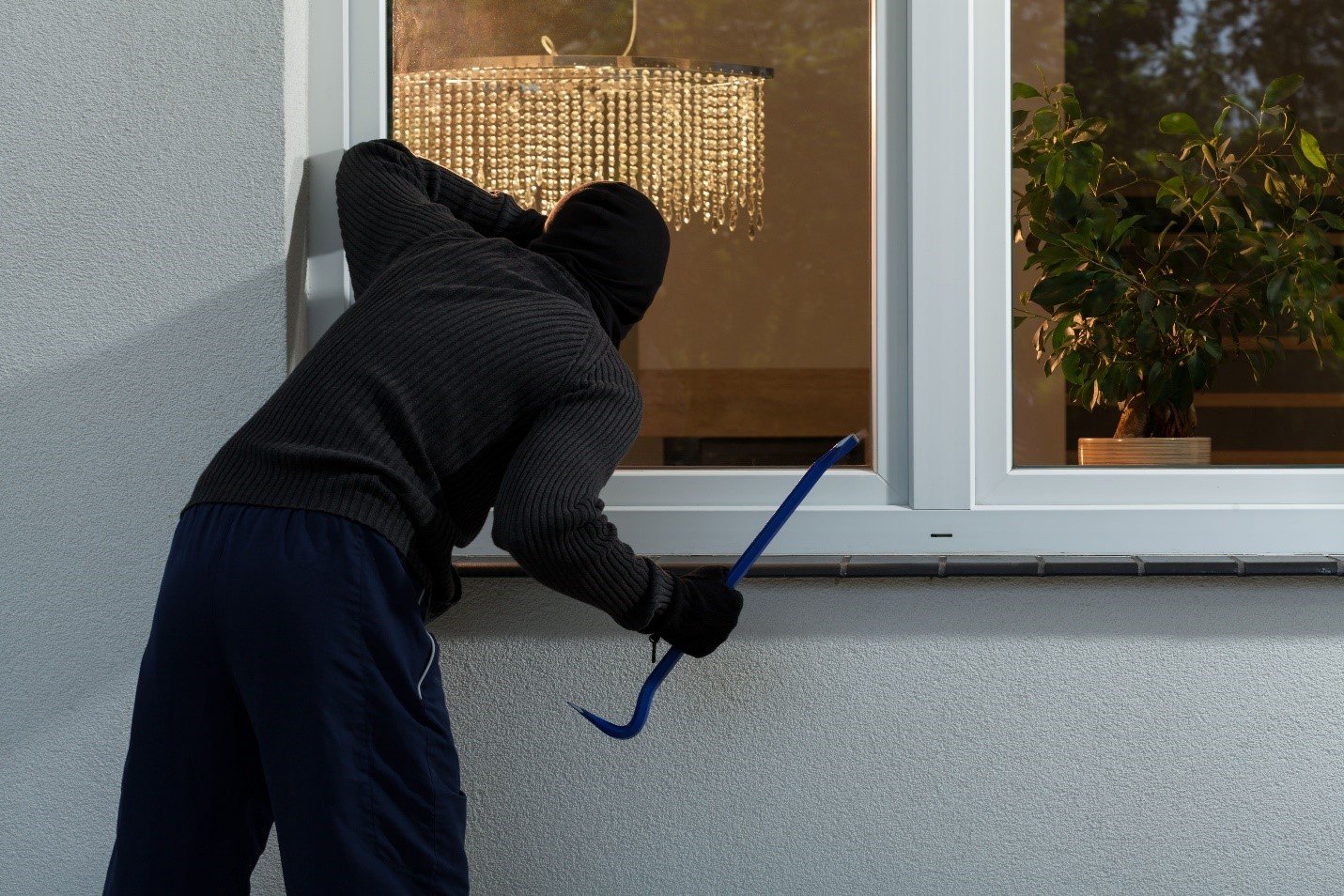 The Accra Regional Police Command has arrested three suspected robbers including a motor rider for their alleged involvement in series of robberies in the Accra Metropolis.

Shamsu Alhassan @Shaalolo, 23, trader, Abdul Wahab Yakubu aka Emba, 22, motor rider and Mumuni Iddrisu aka Toli, 21, motor rider were said to be behind the robbery of a pharmacy shop at Dansoman as well as snatching of several motorbikes.

She said the three conspired and robbed a Pharmacy shop at Dansoman – Exhibition, where they parked their unregistered Royal motorbike in front of the pharmacy shop, entered and ordered the sales girl to hand over all monies to them at gunpoint.

DSP Tenge said Alhassan entered the manager’s office and took an unspecified amount of money in addition, adding that in an attempt to escape, an alarm was raised leading to his arrest.

She said his accomplice, Yakubu who tried to escape with the motorbike was also arrested by a Police patrol team.

She said Iddrisu was later arrested at his hideout at Mataheko where they all confessed having committed separate robberies under the same modus including one at a boutique also in Dansoman.

DSP Tenge said they also confessed being behind a number of attacks and robbery on motor riders in and around New Achimota, Dansoman KitKat, Kaneshie, and Awudome all suburbs in Accra. She said “a typical case in perspective was the attack, snatching of motorbike and murder of one Ahmed Mohammed on 20th January, 2020 at Abbosey Okai Fan Milk area”.

She said Police investigations revealed that he was hired for his services as a motor rider, attacked on the way and his motorbike taken from him by suspects Shamsu Alhassan and Mumuni Iddrisu who have been mentioned in that robbery operation.”

The police have since retrieved the unregistered Royal motorbike which they used in perpetrating these crimes and a black polythene bag containing a quantity of Indian hemp.

In a related development, the Command has noticed that for the past four months, there had been a trend in street robberies which had to do with attacking and robbing motorbike riders especially those using motorbikes for commercial purposes.

She said a member of the gang would hire the motor rider to an unknown location with an accomplice waiting at a vantage point, and the moment the rider gets to their desired location, they would attack him with an offensive weapon (knife, club, and others), and overpower him.

According madam Tenge once they succeeded in getting the motorbike it would be taken away but any resistance from the victim may lead to his death.

She said sometimes they monitored areas where activities of motorbikes were mostly concentrated and devise strategies to launch attacks, other times they pilfer unattended to or parked motorbikes.

Madam Tenge said the stolen bikes would later be used in facilitating further criminal activities in the metropolis or send to the Northern part of the country to be sold.