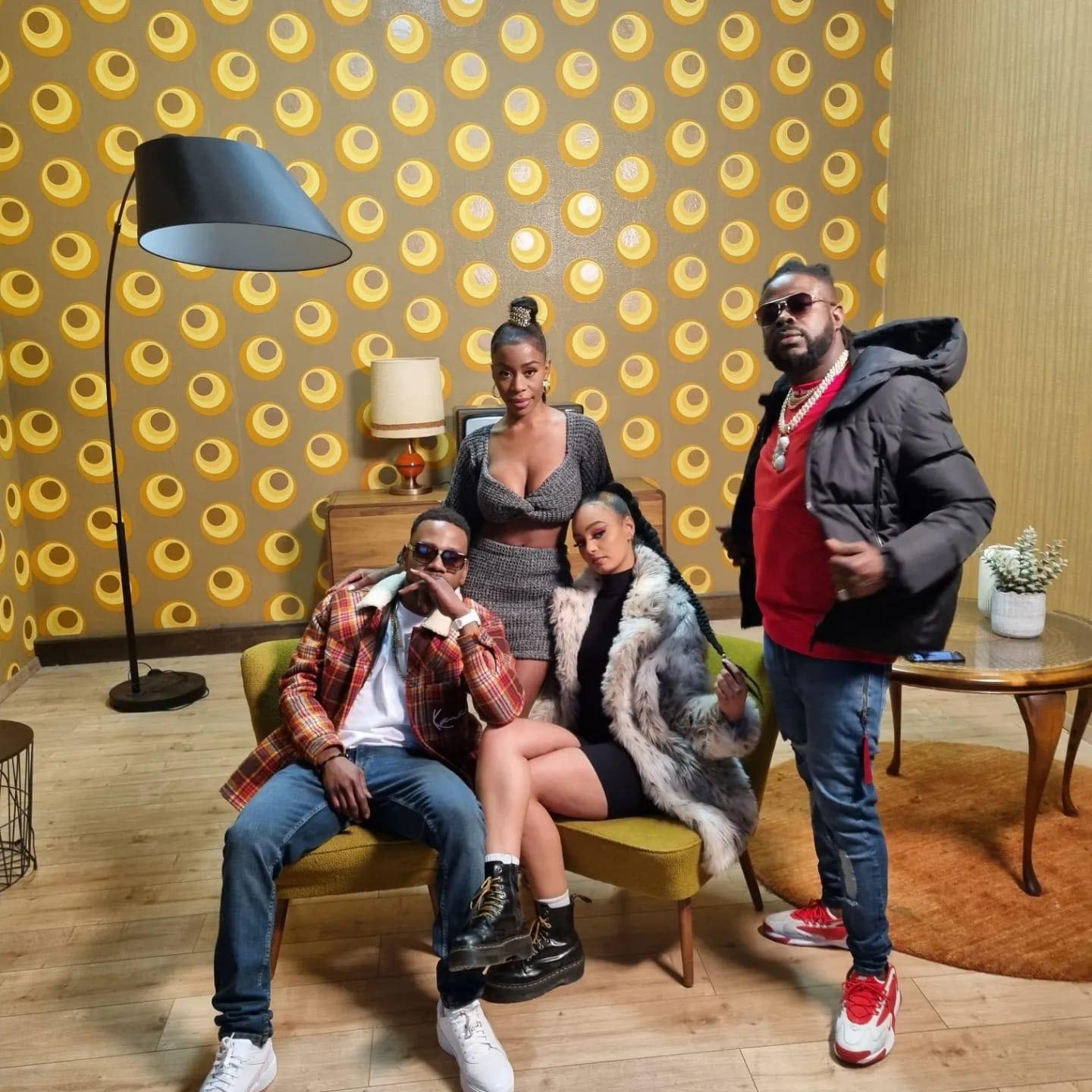 If there is anything Afrobeats is doing to Africa music at the moment, then it will definitely be the fact that it called the world`s attention to the sounds of Africa. This fact cannot be contested as the world seems to be listening to great sounds and songs from musicians in Africa and we at Sammy Flex TV are proud to introduce to the world a new song called BMS aka Body, Mind, Soul from Rebbel Ashes, a Ghanaian based in Belgium. To add to the plethora of songs coming from this side of the world is a new sound from voices that are capturing audiences in the recent Afrobeats craze.

Here, we are proud to introduce Rebbel Ashes, a former member of the defunct group Menez GH who is a writer and performer, Ray Blaze: producer, sound engineer and performer as well as actor, presenter and performer Papa Kumasi. Rebbel Ashes is a Ghanaian based in Belgium alongside Nigerian Ray Blaze also in Belgium whilst Papa Kumasi lives in Ghana. The three have come together to produce a beautiful record called (Body, Mind, Soul) which is a complete Afro-fusion. Body, Mind, Soul also called BMS is a beautifully crafted love piece that talks about people in love connecting through communication via these three areas both spiritually and physically in the human body. 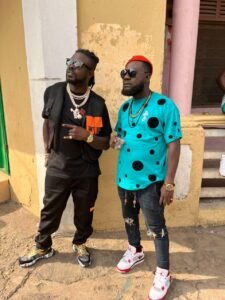 The easy to sing along song produced by Ray Blaze had all three artists delivering some sweet and lovely poetic lines akin to a guy proposing love to a woman and it`s scheduled to be released on 10th June 2022 on all music streaming platforms with an accompanying video shot in both Ghana and Germany. Music enthusiasts should brace themselves for yet another banger from Africa as this sound has the power to attract you to the dance floor upon hearing it for the first time permeating your bodies and souls.

Rebbel Ashes before this song has also released Medi Sika, with Amapiano beats since he started his solo career somewhere last year. Whilst he was a part of the erstwhile Menez GH group, they released some hot bangers like falling, Fire, Longway, Earthquake, Mama, Odo, Personal Person and other beautiful songs. 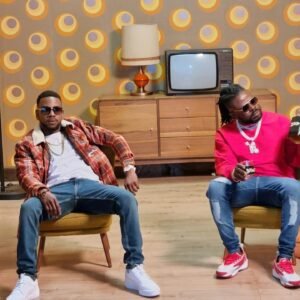 In an interview with him at the time of preparing to release this song, he told this portal www.sammyflextv.com that, he has discovered himself again as a musician so the hunger to release new songs and videos is even hunting him more than before. “This is a new me and if there is a time to make a new brand of music registered in the music industry, then music lovers should get ready for Rebbel Ashes” he added.

Body, Mind, Soul (BMS) was recorded, mixed and mastered by Ray Blaze and produced by P Loops. The Afro-fusion genre will come with a video directed by Nick Mayor of Casso Films, Grade Wan of Grade Wan Philms in Germany & Ghana respectively shot in areas in Kumasi Ashtown in Ghana and Lunen in Germany. Distribution will be done by Distrokid for Rebbel Tunes. 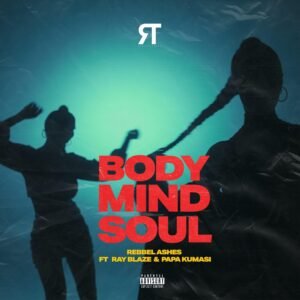 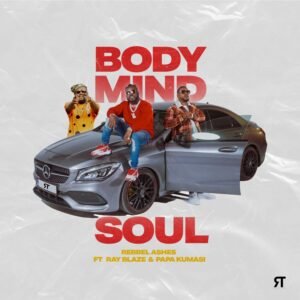