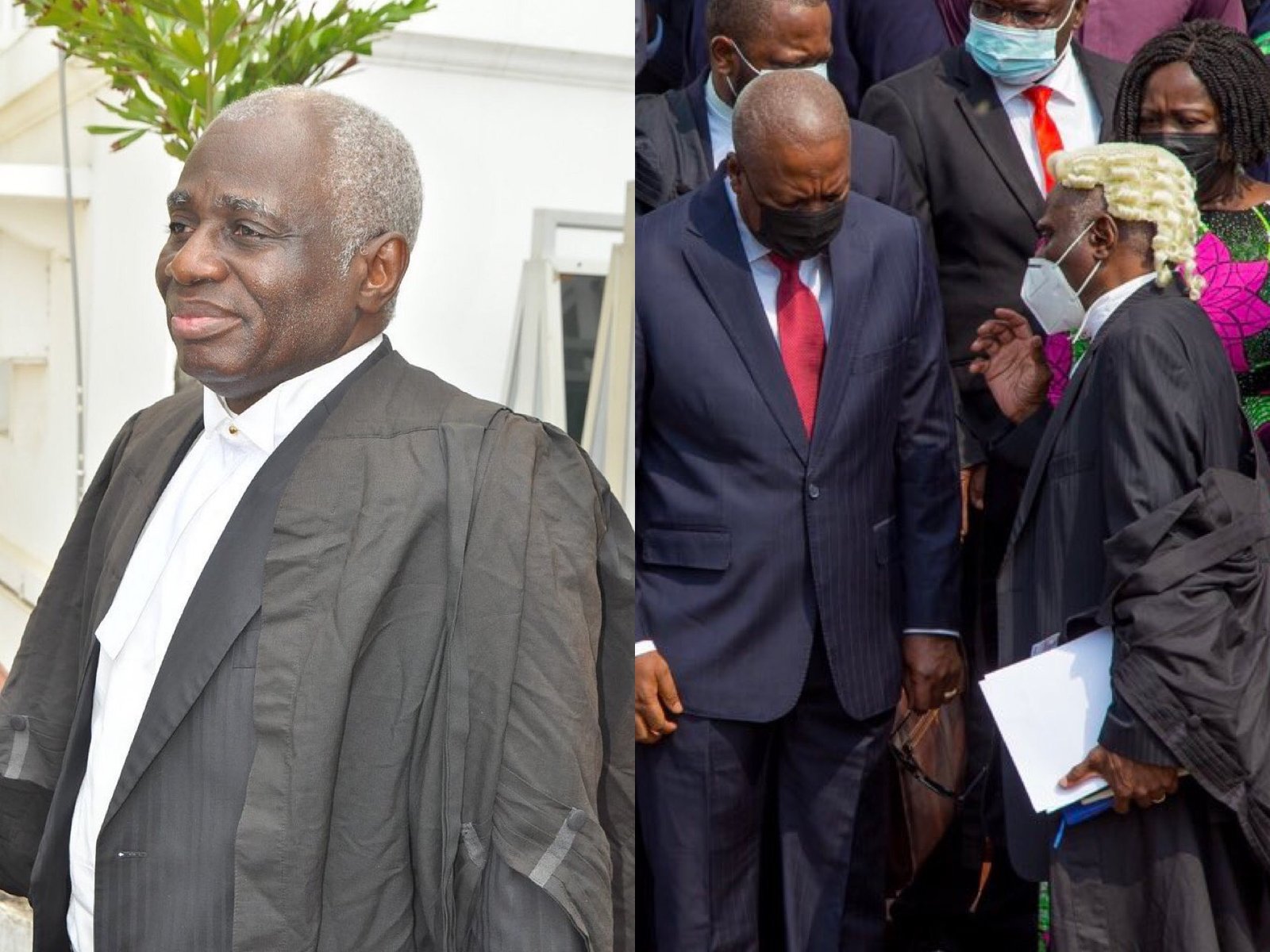 Chairman of the Oil Marketing Companies (OMCs), Kwaku Agyemang Duah has taken a swipe at young critics of lawyer Tsatsu Tsikata urging them to build their own legacies before attacking the revered lawyer.

In a post on social media, he noted that young Ghanaians describing Tsatsu as ‘overhyped’ lawyer must first concentrate on passing their exams and making it to the universities before they can be critical of him.

Lately, I have seen comments like “Tsatsu is overrated” and other demeaning statements on my timeline directed at the person and practice of Tsatsu Tsikata Esq.

I decided to find out on my own if indeed the hype surrounding Tsatsu Tsikata in certain quarters was right.

As an Asthmatic person, he mostly missed school. Interestingly however he entered Mfanstispim at 9years having been promoted above his school year. He ended up joining a class with his elder brother.

He graduated the University of Ghana at 18 and proceeded to Oxford to pursue a masters in law.

Did some tutoring at Oxford as a junior research person.

He proceeded back home to Ghana as a lecturer at the University of Ghana.

He taught most if not all the judges currently hearing his case as well as a lot of prominent lawyers currently practicing in this country and I am sure some in England as well given his time at Oxford.

A known asthmatic patient since infancy he is 70years old.

He has enjoyed a good life. Academically, professionally and has contributed greatly to our democracy and our country in many respects

He has represented Mr Sam Okudzeto, Jerry John Rawlings and others in one of the cases with our President Nana Addo Dankwa.

I once read a case bothering on a contract for a bottle of akpeteshie in which he was counsel for one of the parties. This case travelled all the way to the Supreme Court and I think even review.

I am sure most students of law in this country have read this particular case.

My point is that this is a man who has nothing to prove.

The term legend has been bundled around unnecessarily and I am not tempted to bestow it unto him.

In the name of politics, I have seen young people who could barely pass their wassce or even make it to uni throw all sort of insults at this man just because they don’t agree with him politically.

To wit, you don’t laugh at the midget whilst still a child. You might not grow pass the height of the midget.

Before we walked this earth, stage or life others had already walked pass.

To my fellow youth, whilst at it, build your own legacy!