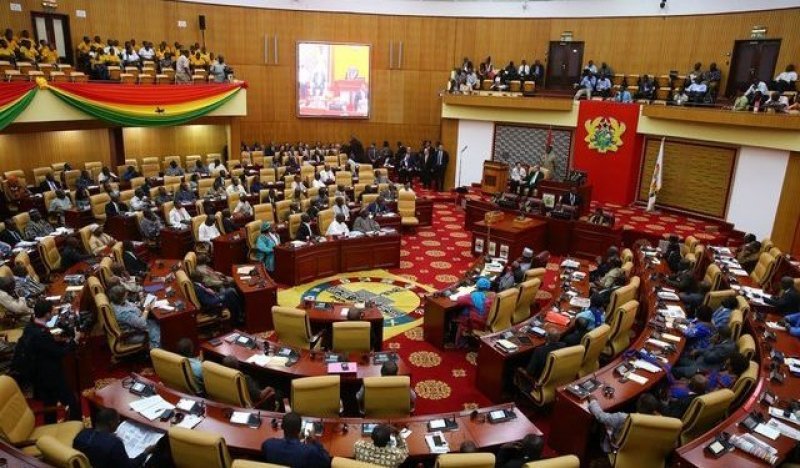 Parliament has passed the controversial E-Levy by mainly the Majority side of the House after the Minority staged a walkout.

The Minority Leader, Haruna Iddrisu, said his side still opposes the E-Levy hence the walkout.

Earlier, Ken Ofori-Atta, the Minister for Finance said the government has decided to reduce the E-Levy charges from 1.75% to 1.5%.

He said the decision for the reduction was due to the various stakeholder engagements undertaken by the government.

Moving for the E-Levy Bill to be read for the second time in Parliament on Tuesday (29 March), Ofori-Atta said: “…the government has also decided to reduce the rate of the levy from 1.75% of the transfer to 1.5% of the transfer.”

He said the object of this bill [E-Levy] is to broaden the tax of the country and impose a levy on electronic transfers to enhance the government’s drive for revenue mobilization.

The Finance Minister had earlier proposed a state date of 1 February 2022 as the implementation date for the new levy.

Presenting the 2022 Budget in Parliament last November, Ofori-Atta said: “This new policy comes into effect from 1 February 2022. The government will work with all industry partners to ensure that their systems and payment platforms are configured to implement the policy.”

“Minority stance misplaced”
The Minister for Finance, Ken Ofori-Atta, has described the stance taken by the opposition National Democratic Congress (NDC) on the Electronic Transaction Levy (commonly known as the E-Levy) as misplaced.

Speaking at a town hall meeting on the levy in Takoradi in the Western Region, Ofori-Atta said the number of people paying tax towards development is woefully inadequate.

“So I think the NDC’s stance about not having the E-Levy may be misplaced … It is not because they are not patriotic, but when we do the numbers you will realize that clearly, we are at a point in our nation’s history that we need to do things differently,” Ofori-Atta said.