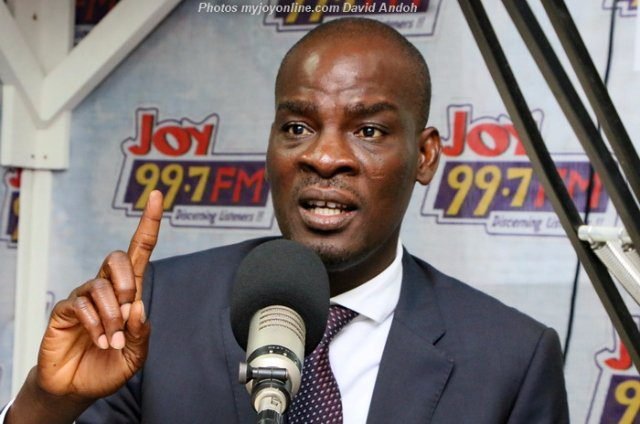 Haruna Iddrisu, the minority leader in Ghana’s parliament, has stated that the legislature must assist the government in resolving the current problem.

At a workshop on the 2023 budget, he remarked that:

“I can only pray that it doesn’t get worse but crisis we are in and a crisis Parliament must help the government to walk out of.”

Interestingly, he claims that the 2023 budget, which was presented to the Ghanaian people in Parliament on November 24, 2022, provides evidence that the country’s government is insolvent. 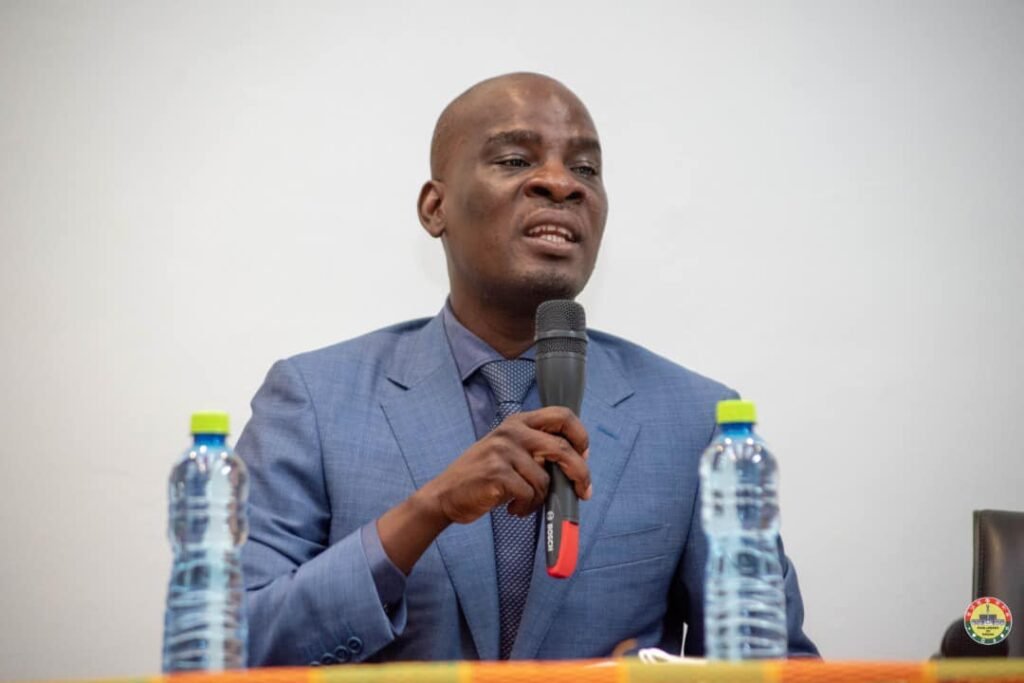 Furthermore, the representative for Tamale South said that while some of the government’s actions may provide the needed respite, others are certain to make matters worse.

“For instance when you say you are placing a cap on employment to the public and civil service. How does that add to the already alarming unemployment levels of our country? “

“When you are placing a cap even on enrollment to Teacher and Nurses Training Schools not the payment of their allowances, how does that address the iniquities and the issue of teachers to pupil, Doctors, and Nurses to the Ghanaian public?” he quizzed.

READ ALSO: Government Borrowing From The Bank of Ghana In Excess Is Harming The Cedi: Economist