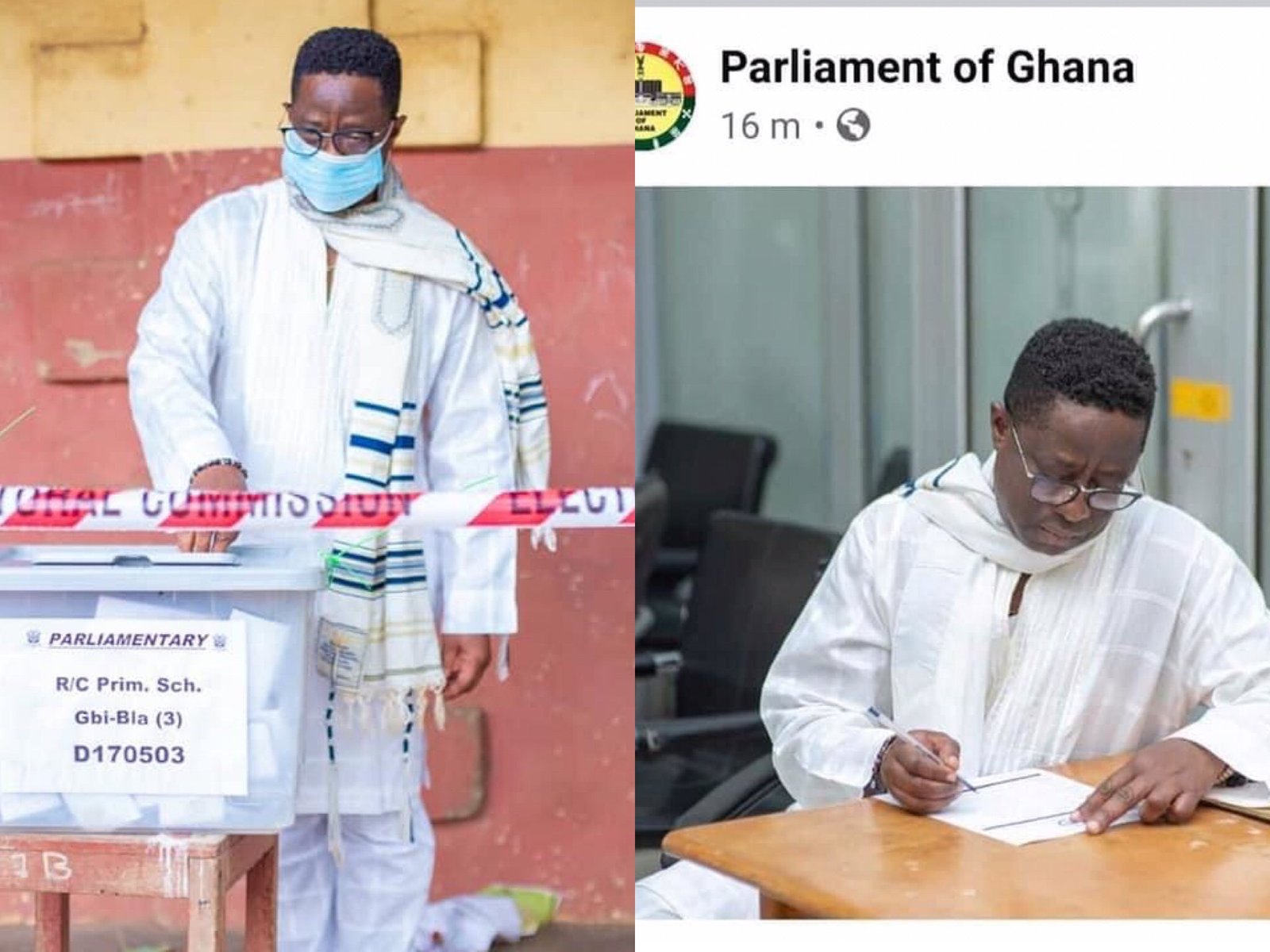 Mr John Peter Amewu, the honourable MP-elect for Hohoe whose election has been hit with contention following the filing of an ex-parte injunction application against him, has been cleared by Parliament and has duly been registered as Mp-elect of the 8th parliament.

The registration of MP’s of the next parliament which began on 2nd January is expected to end on Wednesday 6th January, with swearing-in to take place at midnight on 7th January.

According to sources, the clerk of Parliament has not officially been notified of any court injunction, hence the registration of the MP.

The Supreme Court is expected to hear the injunction case today, which is likely to decide the fate of Mr Amewu with regards to the 8th Parliament of the 4th republic.

If You Have Nothing To Do, Arrest Ken Agyapong For Threatening Mahama’s Life Before You Come After Us – Ras Muubarak Fires Police

Minority Leader, Haruna Iddrisu And 10 Other NDC MPs To Face Court Tomorrow For Sending Petition To The EC Headquarters