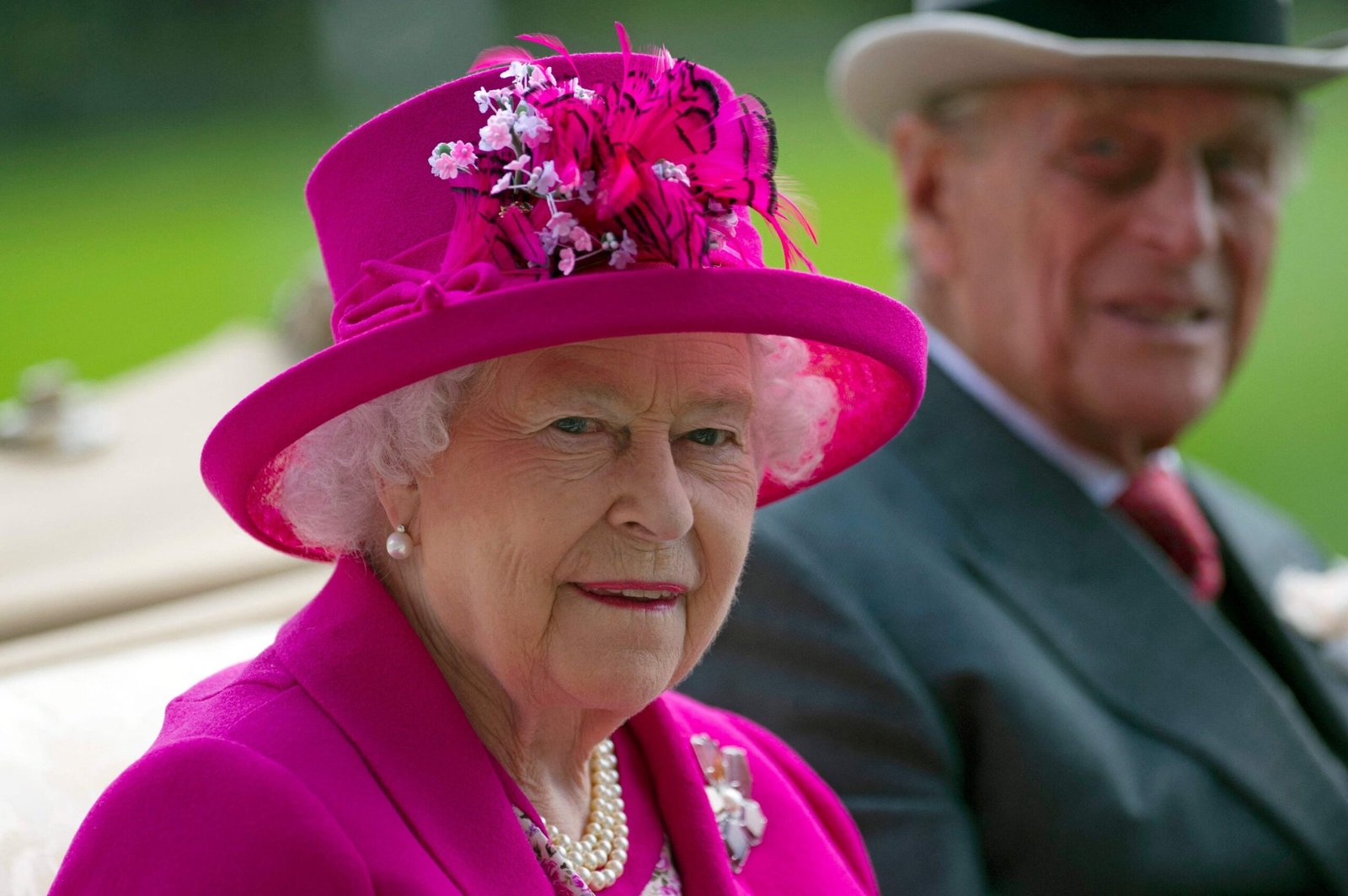 Britain’s conservatives in government and the media got their knickers in a twist Tuesday after reports emerged that graduate students at Magdalen College at Oxford removed a 1952 photo portrait of Queen Elizabeth II from a common room as an unwelcome symbol of “recent colonial history.”

According to Guido Fawkes, the rightwing website published by political blogger Paul Staines, who broke the news, a committee of students, many of them international students, voted by a substantial majority to take the portrait down from the Middle Common Room wall, and to explore replacing it with “art by or of other influential and inspirational people.”

The post decried what British conservatives consider another egregious example of “woke” posturing that includes tearing down statues, no-platforming demands and removing portraits of historical figures believed connected to slavery or colonial abuse.

It is unclear whether the queen felt bad about this, and Buckingham Palace would never say anyway. But she does not lack for portraits, as one of the most photographed and portrait-painted individuals in history. By custom, her picture hangs in every government building throughout Britain and the Commonwealth of more than 50 nations.

Still, royalists, that is to say most Brits but especially elected conservatives, were not having it.

“Queen becomes latest victim of cancel culture,” yelped the headline in The Telegraph, a favorite broadsheet of the Tories.

“How dare they! Oxford students cancel our queen!” shouted The Daily Express.

Share with Friends:
Related Topics:OxfordQueen Elizabeth II
Up Next