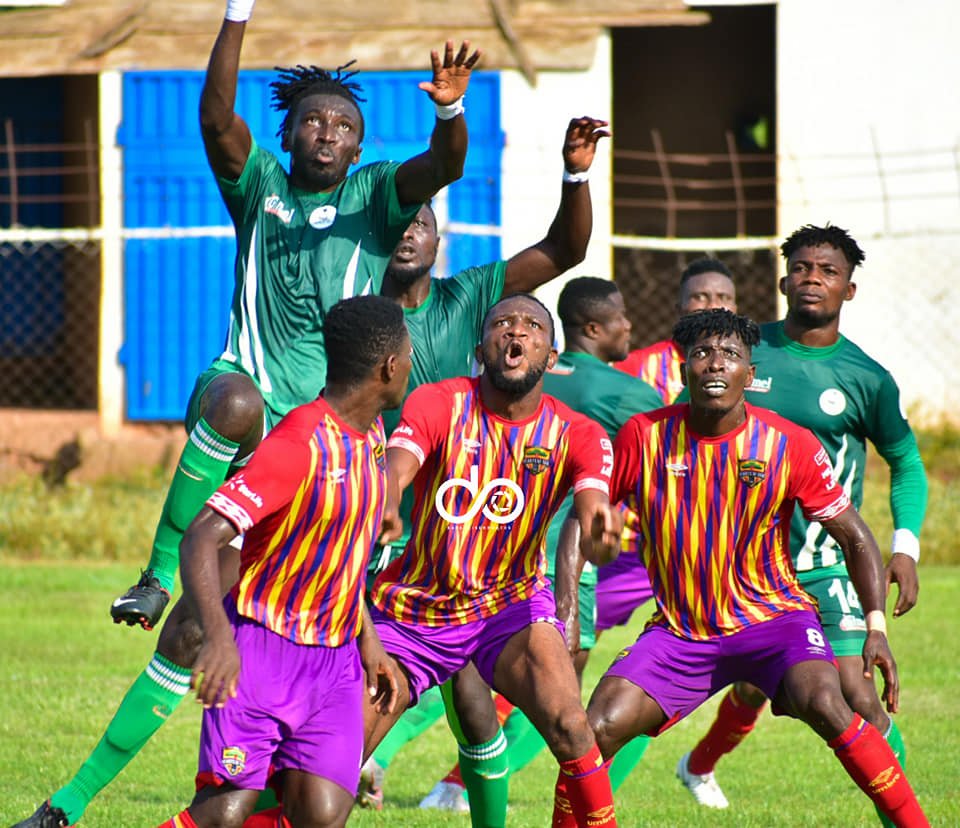 Prior to his team’s matchup with Hearts of Oak on Thursday in Kumasi, King Faisal owner Alhaji Karim Grusah is full of optimism.

Grunsah predicts that Hearts of Oak will lose again because they did the previous time they traveled to Kumasi to battle King Faisal.

Much to the dismay of the infamous football administration, despite Faisal’s 1-0 victory, which helped them avoid relegation, there were charges of match-fixing.

On Akomah FM, Alhaji Grusah iterated, “I was extremely worried about the false allegations that people made against us when King Faisal won over Hearts of Oak last season.”

“That game wasn’t the first time we defeated Hearts, I was looking for evidence to sue those people who were making those allegations,” he added. Hearts of Oak want to maintain its second-place league position or even move up to first place, while King Faisal wants to move three points clear of the relegation zone.

That is to say, Today’s encounter is therefore essential for both teams.

“We are preparing hard for it and I’m confident King Faisal will win if God permits,” he iterated.

“There isn’t going to be any special bonus for the players if they win against Hearts. But I know my players are well-prepared and motivated to win. Isha Allah, King Faisal will beat Hearts.”

Share with Friends:
Related Topics:FeaturedHearts of Oak clashKing FaisalOwner of King Faisal Shows Optimism
Up Next