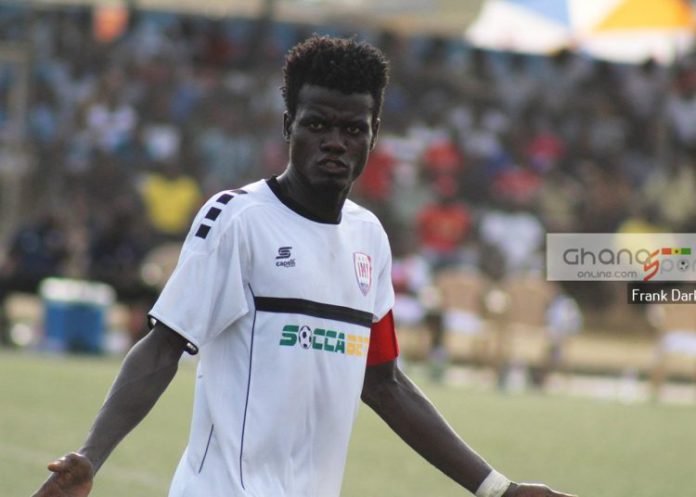 Inter Allies defender, Hashmin Musah, has alleged that the scoreline in their last Premier League game with Ashanti Gold was fixed.

According to him, he had a tipoff about a plot for Ashanti Gold to win but it did not sit well with him, hence he had to change the outcome of the match.

“I heard it in the camp that our match against Ashanti Gold is a fixed match and the scoreline was 5-0. So I decided to spoil the fans’ bet because I don’t condone betting,’’ he told Kumasi FM.

The defender, who came in as a substitute, said he threatened his coach that he will spoil the plan if he allows him to play from the bench.

In his quest to deliver on his words, he scored his own goal which he said his teammates commended him for after the game.

This action won a landslide victory for Ashanti Gold with a 7-0 outcome.

A statement from the GFA read; “The Ghana Football Association (GFA)wishes to inform all its members and the public that the Association has opened investigations into the Ghana Premier League Match-day 34 game played between Ashanti Gold SC and Inter Allies FC at the Len Clay stadium at Obuasi on Saturday, July 17, 2021.”