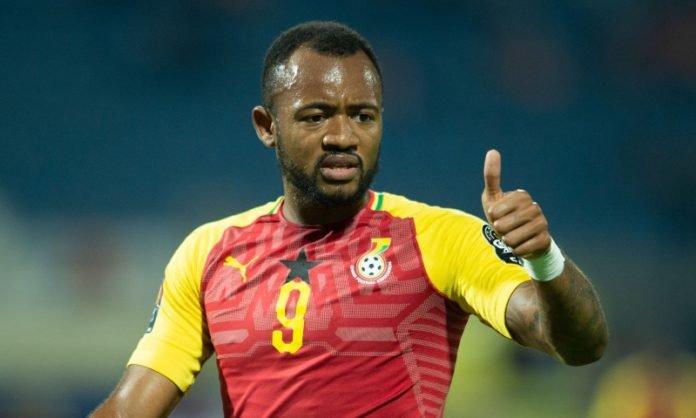 Team Ghana has been kicked out of the 2021 African Cup of Nations following 3-2 defeat to Comoros last night.

The Black Stars lost their first 2021 Afcon game against Morocco, drew with Gabon and were hoping to get a first win against the tiny Island country.

However, Ghana were humbled by Comoros who took advantage of 10-men Black Stars after captain Andre Ayew was sent off just two minutes into the game.

Following the defeat, Ghana’s striker, Jordan Ayew has admitted that Black Stars were not good enough to compete in the tournament.

Speaking after the game, Jordan admitted that the entire team was not good enough to compete for the title.

“We were not good enough,” the former Crystal Palace forward said after the defeat.

“We have a young squad but this is a wake-up call for everyone and if we don’t learn from this then I don’t know what will happen,” he added.

Ghana will be hoping to make an impact and win the 2023 Africa Cup of Nations [AFCON] in Ivory Coast.

Share with Friends:
Related Topics:2021 AFCONBlack StarsFeaturedGhanaJordan Ayew
Up Next