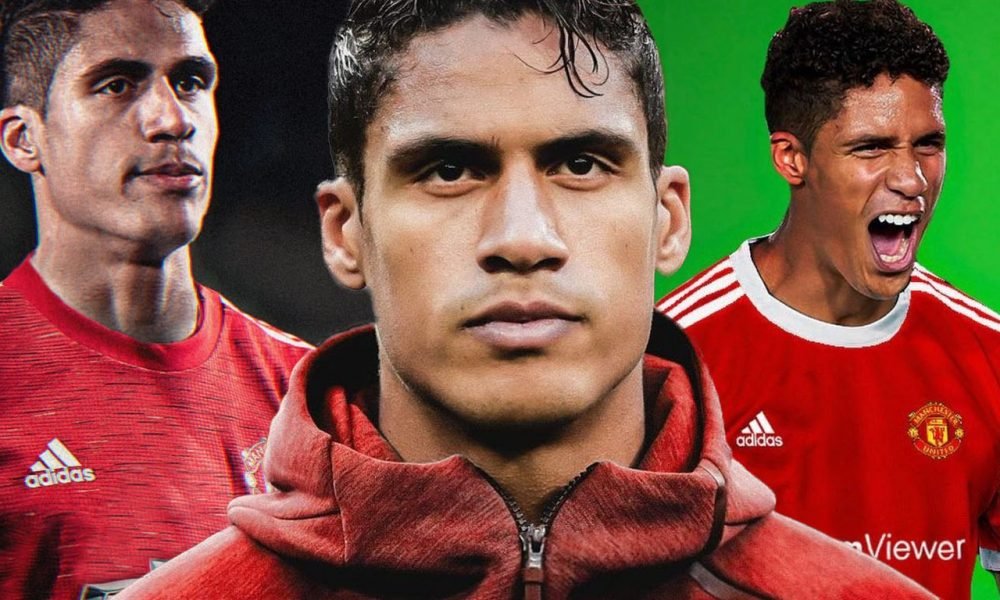 Manchester United have confirmed an agreement with Real Madrid for the signing of Raphael Varane.

The 28-year-old centre-back will become Ole Gunnar Solskjaer’s second major signing of the summer after the arrival of Jadon Sancho earlier in the month.

We have agreed a deal in principle for the transfer of @RaphaelVarane to United! 🔴⚪️⚫️#MUFC

The two clubs agreed a fee, understood to be £34million ($47m) plus add ons, on Monday and the deal is now subject to medical.

There was progress made in negotiations between the two clubs over the weekend, with agreements reached on personal terms and a final agreement reached on a fee on Monday.

“Real Madrid would like to express their gratitude to Raphael Varane and his family and wish him the best of luck in this new stage of his career,” a Real Madrid statement said. “Our club thanks the player for his professionalism and exemplary conduct throughout his ten seasons representing our colours.”

Manchester United, meanwhile, are celebrating the arrival of a player who can partner Harry Maguire to form an elite central defence.

Real Madrid, meanwhile, will pay a solidarity payment of £1m to the defender’s former club Lens.

United have been working on a deal for the France international since concluding the transfer of Sancho.

He has won the Champions League four times and the World Cup once and his winning mentality will be a boost to Solskjaer’s side.

His current deal with Madrid was due to expire next year but he made it clear to the Liga giants he did not want to sign fresh terms as he wanted a fresh challenge.

Madrid knew if they did not sell this summer they risked losing him on a free transfer next year, as they did with Sergio Ramos this summer.